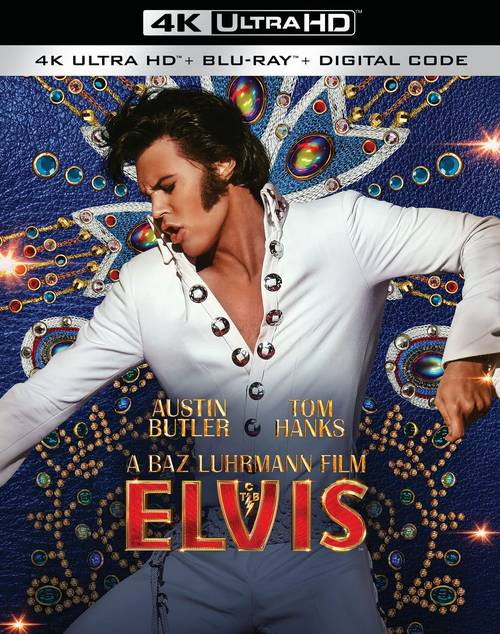 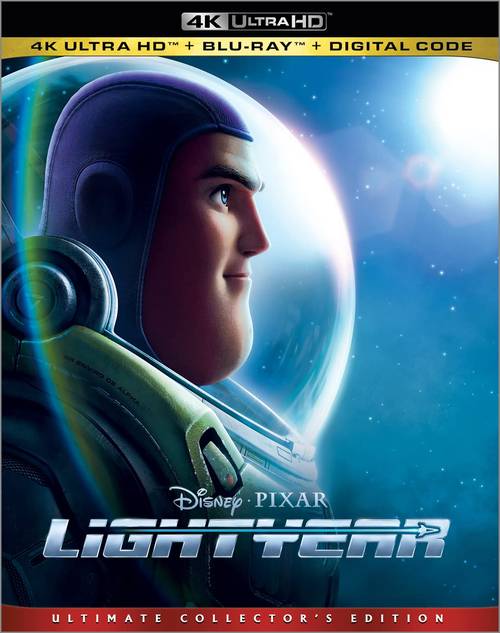 Disney and Pixar's "Lightyear"- the definitive origin story of Buzz Lightyear (voice of Chris Evans), the hero who inspired the toy - follows the legendary space ranger on an intergalactic adventure, alongside a group of ambitious recruits, and his robot companion Sox. 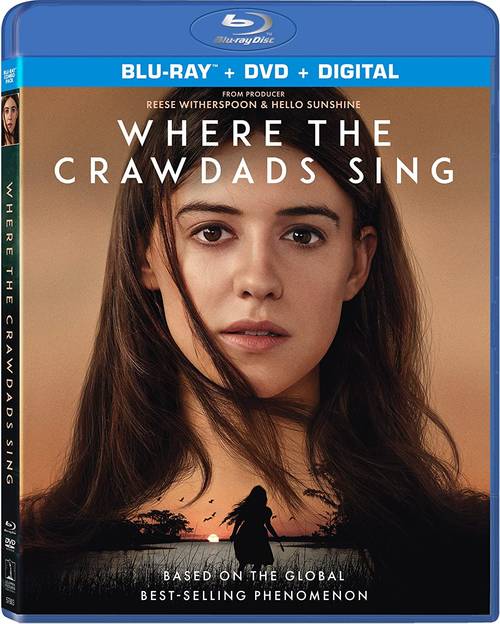 Kya Clark was forced to fend for herself after her family abandoned her in a North Carolina swamp as a child in the early 1950s. Now an adult, Kya (Daisy Edgar-Jones) will need every bit of the tenacity and self-reliance she's acquired when she becomes the chief suspect in the murder of an ex-lover who tried to rape her when she broke it off with him. Gripping adaptation of the bestseller by Delia Owens also stars Taylor John Smith, Harris Dickinson, and David Strathairn. 125 min. Widescreen; Soundtrack: English. Two-disc set. 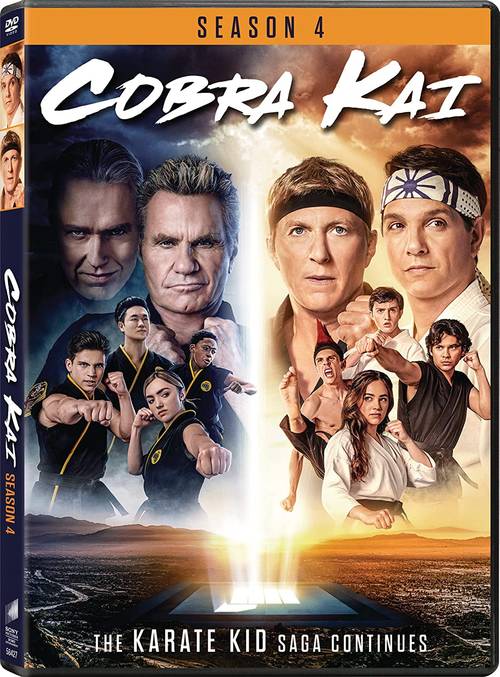