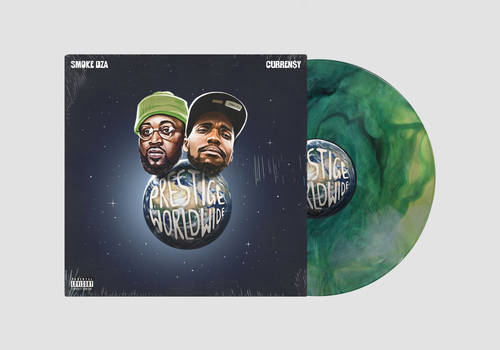 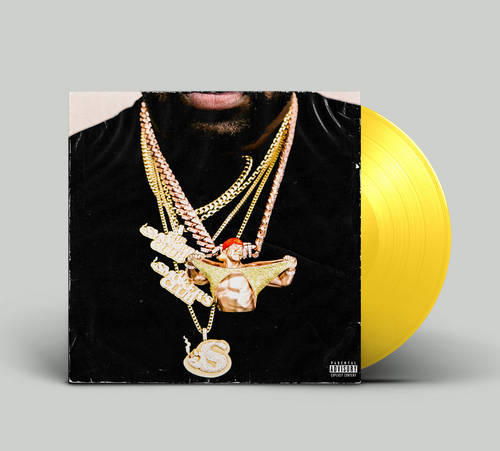 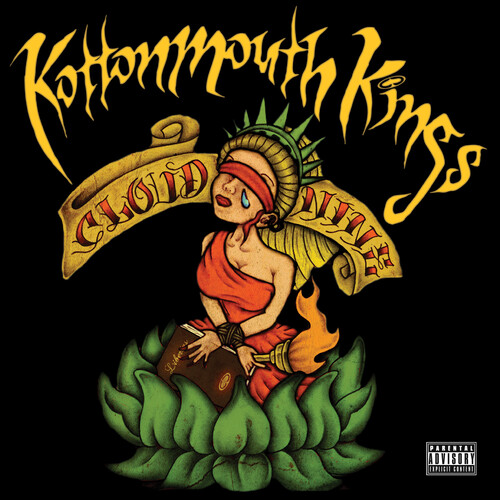 Brand new reissue of the superb 2007 album from the Kings of SoCal hip hop, Kottonmouth Kings!This was the band's 8th studio album that not only cracked the Top 50 on Billboard's album charts but also is widely regarded as one of their best and most adventurous albums!Features special guest appearances by Insane Clown Posse, Tech N9ne, Krizz Kalico, and both B-Real and Sen Dog of Cypress Hill!Available for the first time on digipak CD and glorious vinyl in a special limited edition gatefold jacket with 2 GOLD vinyl! 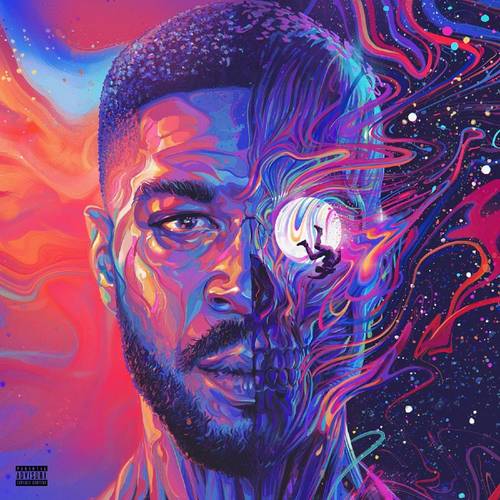 Man On The Moon III: The Chosen [2LP]

After 10 years, one of the greatest trilogies in hip-hop gets its final chapter. Kid Cudi unveils his anxiously awaited 7th full-length studio album and the 3rd installment of his legendary Man On The Moon series, Man On The Moon III: The Chosen out on Republic Records. Cudi has returned with 18 new songs, such as Show Out feat. Pop Smoke and Skepta, Lovin Me feat. Phoebe Bridgers, and Rockstar Knights feat. Trippie Redd. 2 LP. 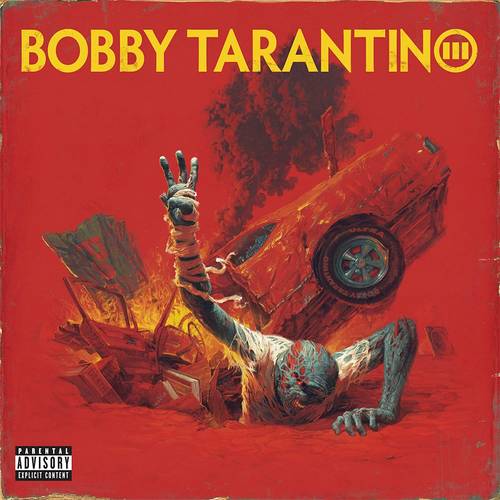 Originally released digitally in celebration of the 5th anniversary of his first Bobby Tarantino mixtape, GRAMMY-nominated, multiplatinum artist Logic brings a new chapter on BOBBY TARANTINO III, releasing on CD on December 17, 2021. Consisting of a 5-week campaign of Friday advance track releases including "Vaccine," "Get Up," "My Way," and "Call Me." The original Bobby Tarantino mixtape, released in July 2016, rose to #2 on both the Billboard Top Rap Albums and Top R&B/Hip-Hop Albums charts.