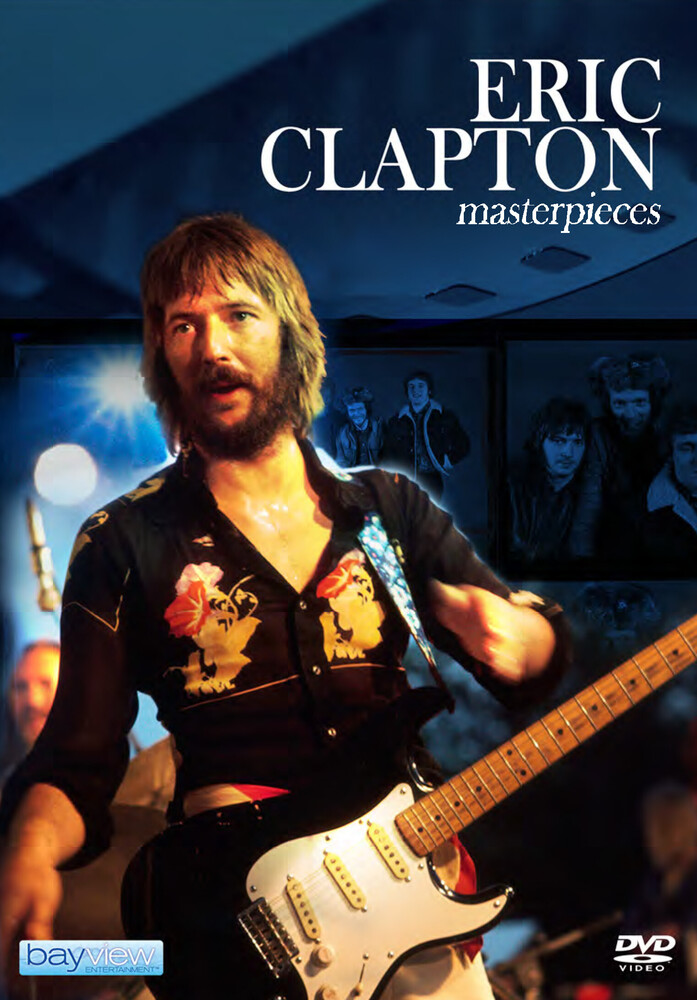 This is the definitive independent film review of Eric Clapton's music, on film, on record and in concert. This penetrating critical analysis draws on rare archive footage from the early days in the Yardbirds and Cream in the sixties, through to his most important solo works. Featuring interviews with leading authorities including Chris Welch author of 'Cream' and Clapton insiders including former band mate Jack Bruce and Cream lyricist Pete Brown. Featured tracks include: Layla, I Shot The Sheriff, Sunshine Of Your Love, Crossroads, It's Too Late, Wonderful Tonight, I Wish You Would, Do What You Like and more.