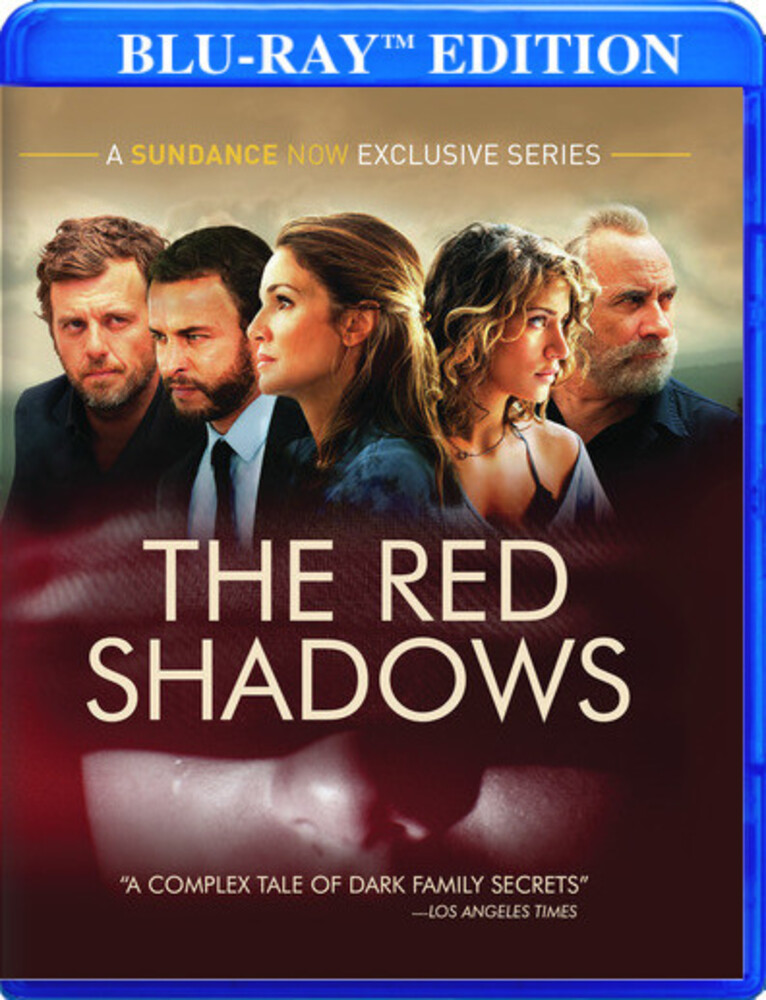 1993. Five year old Clara Garnier is kidnapped. Her abductors are demanding a very high ransom in exchange for her release. But the day of the exchange ends in a bloodbath; Clara's mother is killed and the child vanishes. Is she dead or alive? The ongoing mystery causes much distress for her family and the local community. 25 years later, Clara's older sister Aurore, a police officer investigating a murder, uncovers clues to prove her sister is still alive. She is living under another identity in Italy without any knowledge of her own origins.