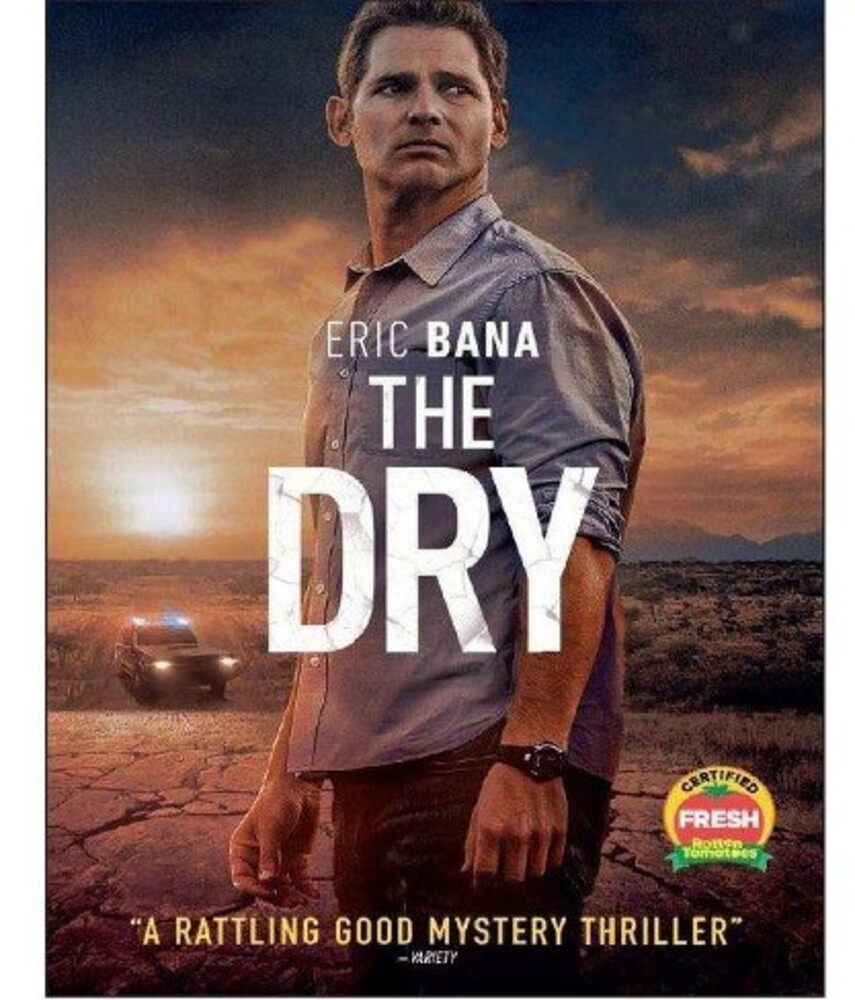 Melbourne federal agent Aaron Falk (Eric Bana) went back to his drought-stricken rural hometown for the first time in decades on the news that a boyhood friend had killed his family, and them himself. Asked to stay around and investigate the shocking incident, he'd face opposition from the locals-including some who thought he knew more than he told about another friend's death back in the day. Thriller from the Jane Harper novel co-stars Genevieve O'Reilly, Bruce Spence. 117 min. Widescreen; Soundtrack: English.