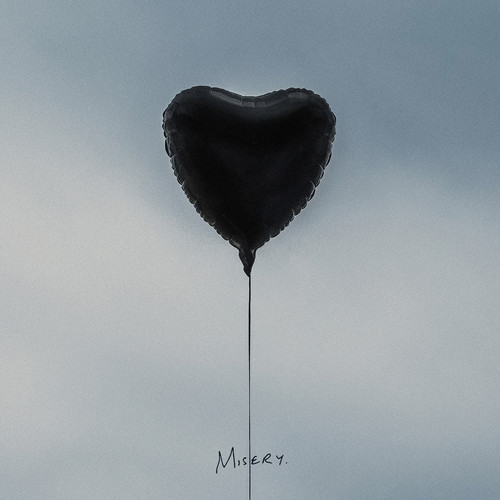 The Amity Afflictionhave announced a new album,Misery,and are giving fans a taste of what it sounds like with their newest single, "Ivy (Doomsday)." The premiere of "Ivy (Doomsday)" also came with a new video, which is considered the first chapter of a three-part short film that tells the story of three friends looking for vengeance. Miserywill be the Amity Affliction's sixth studio album, following their 2016 LPThis Could Be Heartbreak.The band have been teasing the album on social media, even making a movie-like trailer to promote the project. The band will be going on tour this summer into the fall, and their live performances will start this summer at the final Vans Warped Tour.