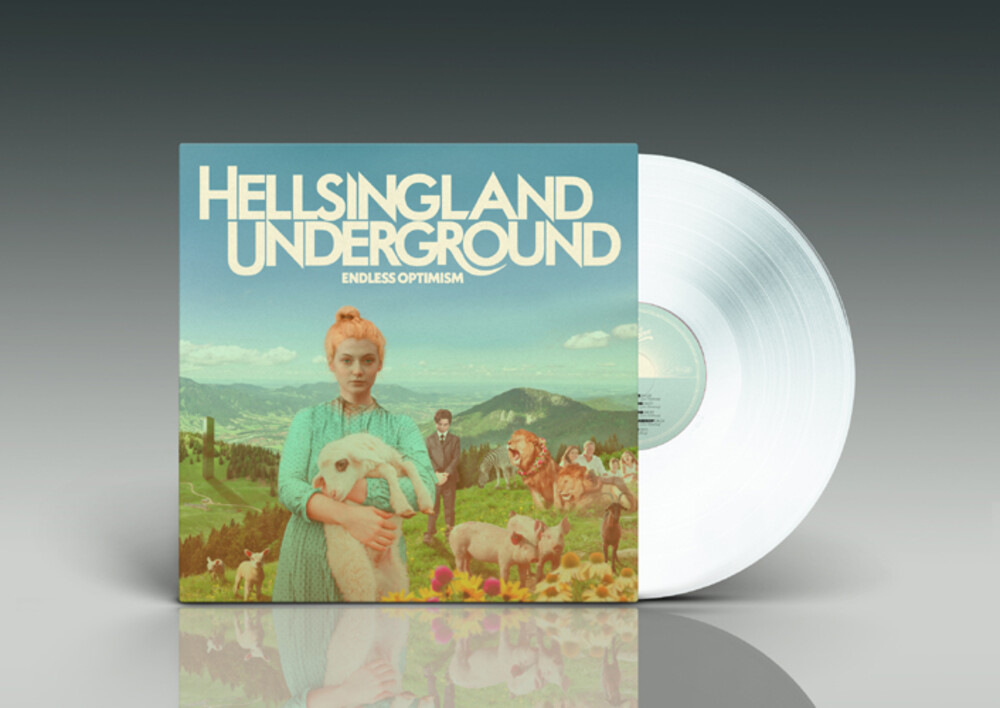 Swedish six man strong Hellsingland Underground is back with their follow up to the critically acclaimed 2019's "A Hundred Years Is Nothing". An album which showed a new side of the band, with more piano based compositions and less noisy guitars. "The idea with this album was initially to continue in that direction even further, but it felt like the songs me, and Peter wrote wanted otherwise!" Lead vocalist Charlie Granberg says. "So instead, it turned out to be the most rowdy in-your-face rock "n" roll album we've ever done instead. We are just servants to the music, so who were we to resist?"