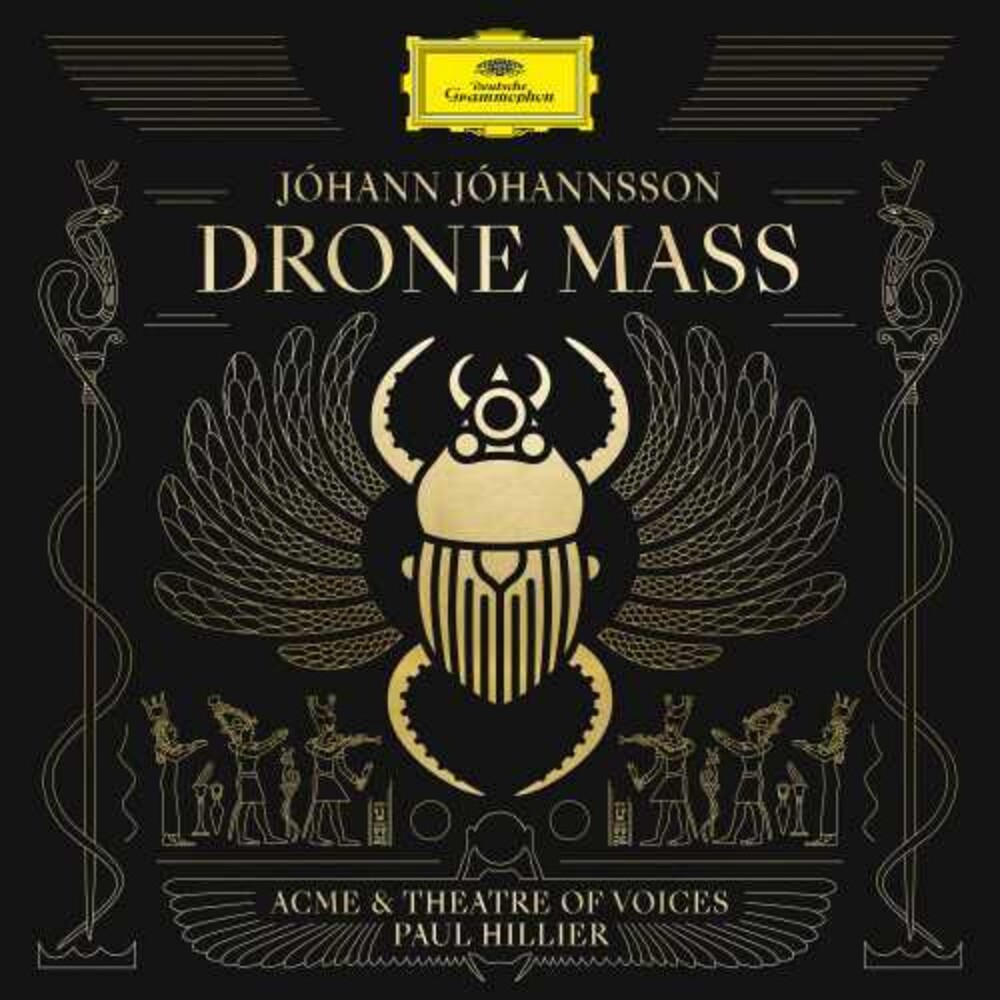 DISC: 1
1. One is True
2. Two is Apocryphal
3. Triptych in Mass
4. To Fold ; Remain Dormant
5. Divine Objects
6. The Low Drone of Circulating Blood, Diminished with Time
7. Moral Vacuums
8. Take the Night Air
9. The Mountain View, the Majesty of the Snow-Clad Peaks, from a Place of Contemplation and Reflection

Drone Mass was commissioned by ACME in 2015 in celebration of it's 10th anniversary and was premiered by the late JÃ¸hann JÃ¸hannsson, ACME, and Roomful of Teeth in the Temple of Dendur in the Sackler Wing at The Metropolitan Museum of Art. According to JÃ¸hannsson, "Drone Mass is a 60-minute contemporary oratorio which fuses the sounds of string quartet, electronics and vocals, and is inspired by texts from the Nag Hammadi library, sometimes referred to as the Coptic Gospel of the Egyptians."