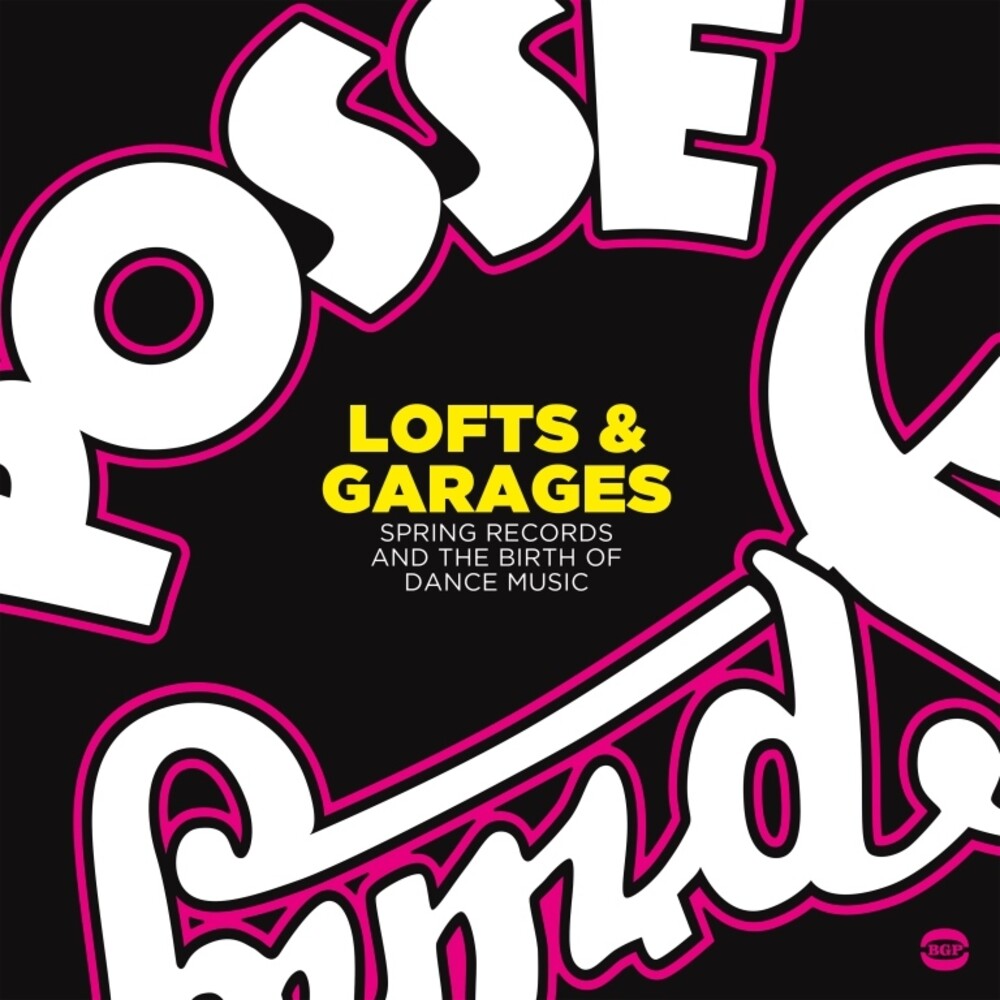 2020 collection. 1980s New York was where modern dance music took it's first steps; a Phoenix rising out of the ashes of disco's over-exposure and demise. The underground scene was the very opposite of the celebrity-sprinkled commercialism of Studio 54 - Lofts & Garages looks at how the Spring label, with it's brand new 1980s subsidiary Posse, reacted to the new movement. As an independent New York label, it was perfectly placed to understand new trends in the clubs; it worked with some of those who would go on to define the dance music of the era, and for a glorious summer tracked the important early work of Arthur Baker, Maurice Starr and Michael Jonzun. These began their careers with productions that included Ritz, Glory and Blaze - records that sounded perfect for 12-inch singles and mixed electronic instruments with a real feel for the dancefloor. Label mainstays Fatback were always searching for a new groove and kept an eye on the floor. Others featured include one of the most distinctive voices in dance music, Fonda Rae, with her single 'Live It Up', released here in it's rare radio edit; veteran soul man Lonnie Youngblood with his gospel-influenced 'Sing A Song'; Detroit dance pioneers C-Brand's 'Wired For Sound' and Body's 'Have Your Cake', which has an early mixing credit for dance music legend Timmy Regisford. These records may not have all worked on the floor of the Paradise Garage, but they were part of the energy that was given off by that and the rest of New York's vibrant post-disco era.