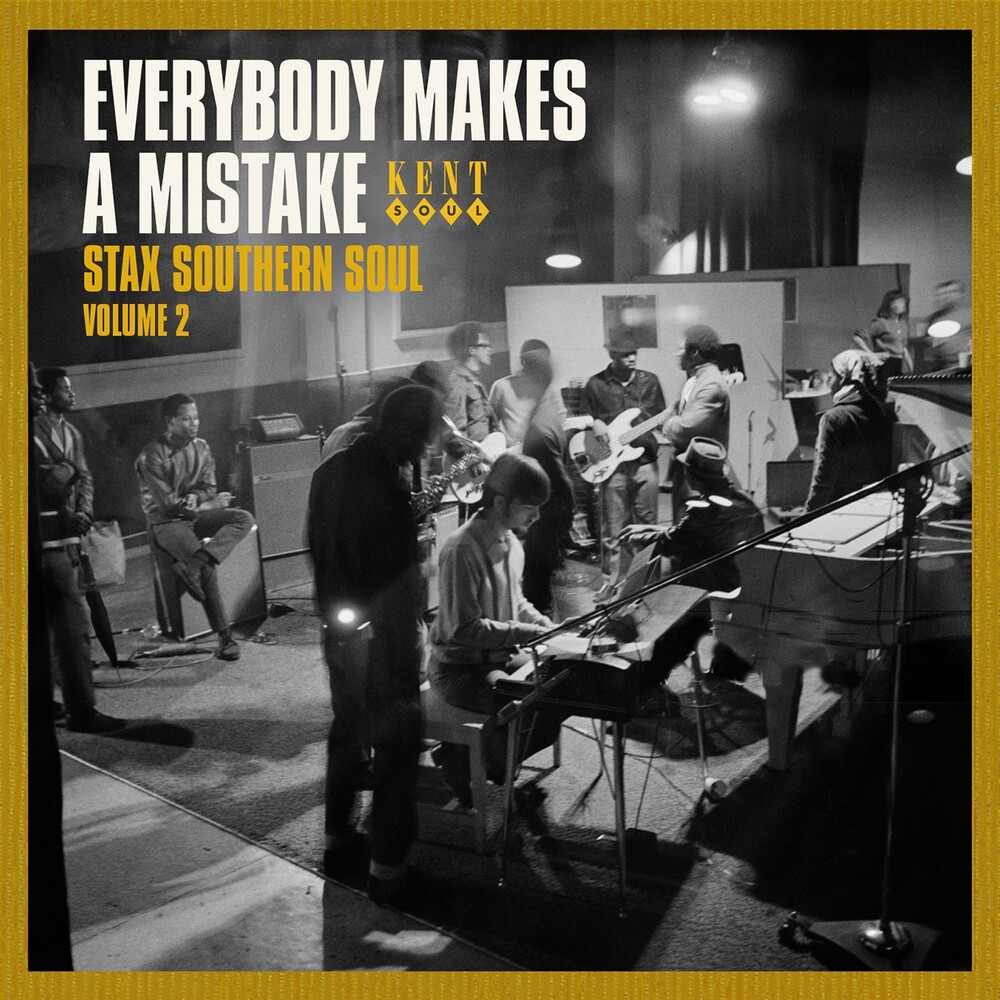 Stax Records in Memphis was one of the centres of southern soul, yet due to it's many hits and big city location, this often gets forgotten. We redressed that balance with the release of "Nobody Wins: Stax Southern Soul" but there was so much more to play that we're back with 20 more tracks that capture the deep emotion and soulful feel of the Memphis behemoth. First up we have found a bunch of previously unreleased tracks. There are two by Eddie Floyd, including his own version of 'Everybody Makes A Mistake', first released by Otis Redding on "The Soul Album"; and there's a stormer called 'Standing In The Safety Zone' by the Soul Children. We also have alternate takes of originally unreleased tracks by Ollie & the Nightingales and William Bell, and have gathered up rare tracks that appeared as bonus tracks on CDs by Jimmy Hughes, Mavis Staples, Shirley Brown, the Newcomers, David Porter, Chuck Brooks and Veda Brown. Of those that saw release at the time, we have obscure B-sides by Eddie Giles, Israel Tolbert and Lee Sain. Singles from Randy Brown, Frederick Knight and the Nightingales are as good as anything the label released, and Isaac Hayes is present with his take on the Banks & Hampton single 'I'm Gonna Have To Tell Her', one of the great southern soul songs. Packaged with in-depth sleeve notes and extensive illustrations.