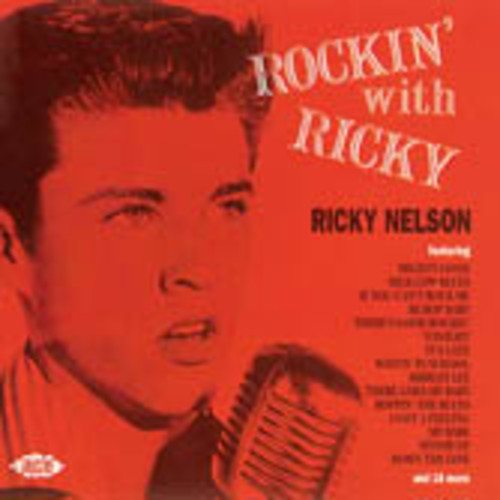 Our latest collection of 60s Motown magic from the company's stable of fabulous female talent features many tracks previously available only as digital downloads, and six unreleased in any format. Here's series mastermind Keith Hughes with some background on those six exclusive unissued titles: We lead off with 'This Love I've Got', a great belter originally assigned to Ivy Jo Hunter. His version hasn't survived (if it was ever cut) but Martha & the Vandellas'recording is sensational. The key changes are all "apparent", edging the song upwards to keep the dance floor lively: the track fades in the same key in which it started. After two singles on VIP, the Lewis Sisters' recording career with Motown was effectively over, but they continued writing and cutting demos for the company; 'My World Is Crumbling' was their penultimate effort. Theirs is the original version of a track now known as a Brenda Holloway classic, thanks to the appearance of her recording on the popular "A Cellarful Of Motown!" CD series. 'Good Good Feeling' is possibly the last of Brenda Holloway's 100-plus Motown recordings, about three quarters of which languished in the vaults until relatively recent times. It's clearly unfinished - strings are shown on the recording sheet, yet are not present on the tape - but nonetheless Brenda gives it her best. Following some anguish over her tracks being passed over so many times, she left the company in 1968 to concentrate on married life. Mississippi-born blues singer Hattie Littles recorded over 40 sides for Motown, almost all of which were unissued at the time. Although she had only one release, she was a fixture at the company between 1962 and 1964, touring with the Spinners and Marvin Gaye when not busy recording. 'When I Was In School' is from the pen of Earl Johnson, one of a cadre of visiting New Orleans musicians working behind the scenes at Motown during 1963. Singing actress Barbara McNair had been with Motown for nearly three years when she cut the only known version of 'Watching A Plane In The Sky', an early Tom Baird song. Her time there was coming to an end: she had released two long-players and four singles, but hadn't scored a hit, and her film career was beginning to take off. She would soon star as Sidney Poitier's wife in They Call Me Mr Tibbs!, and movie roles don't come much higher profile than that.