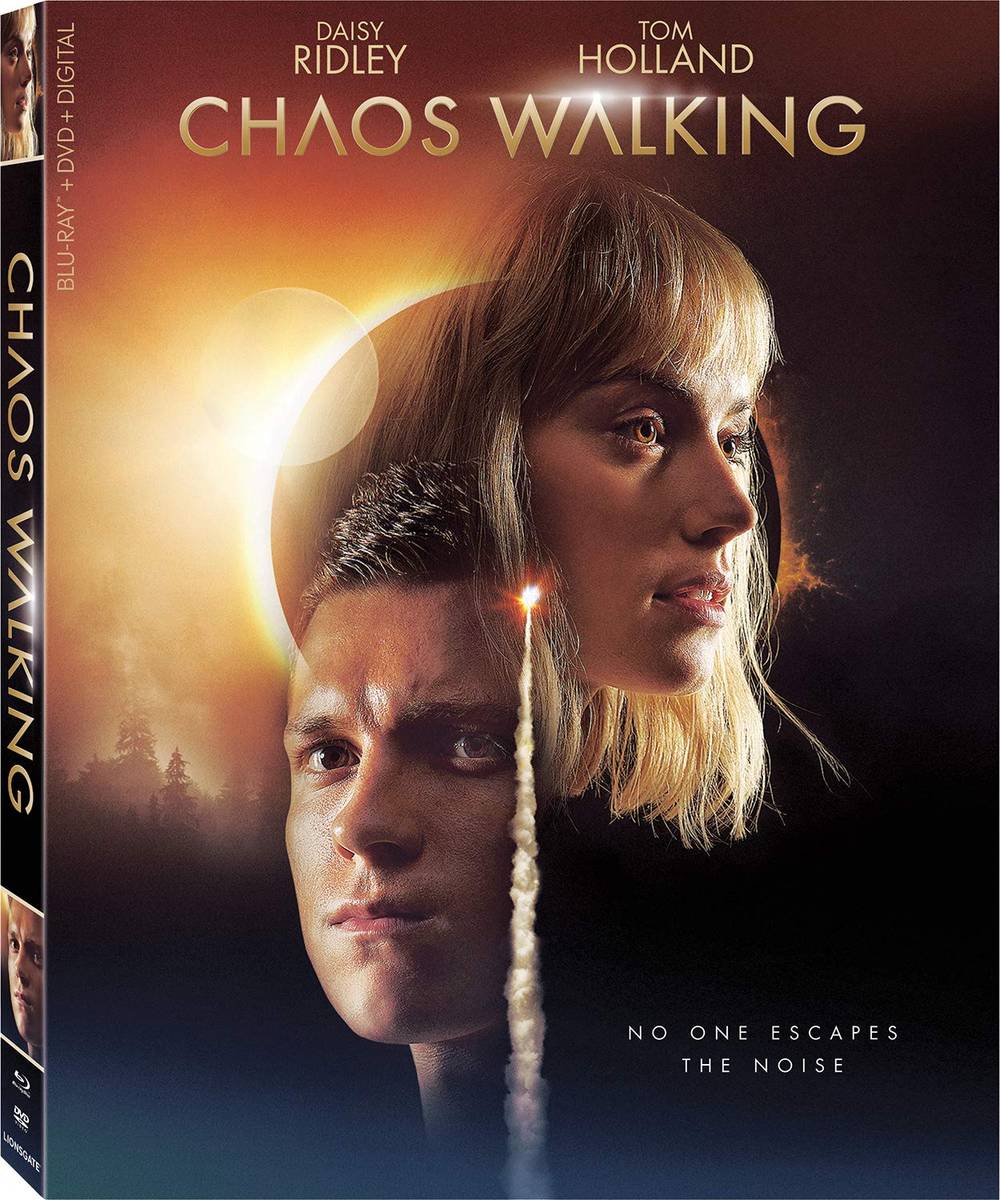 Todd Hewitt (Tom Holland) grew up in a dystopia where a pestilence eradicated all females-and left the males subject to "the Noise," an unceasing telepathic cacophony of one another's thoughts. Drawn to an unusual patch of quietude, he discovered it stemmed from crash-landed woman Viola Eade (Daisy Ridley)-and he'd have a fight for their survival, and to learn the truth about his society. Doug Liman's take on the Patrick Ness YA fiction co-stars Mads Mikkelsen, DemiÃ¡n Bichir, Nick Jonas. 109 min. Widescreen; Soundtrack: English. Two-disc set.