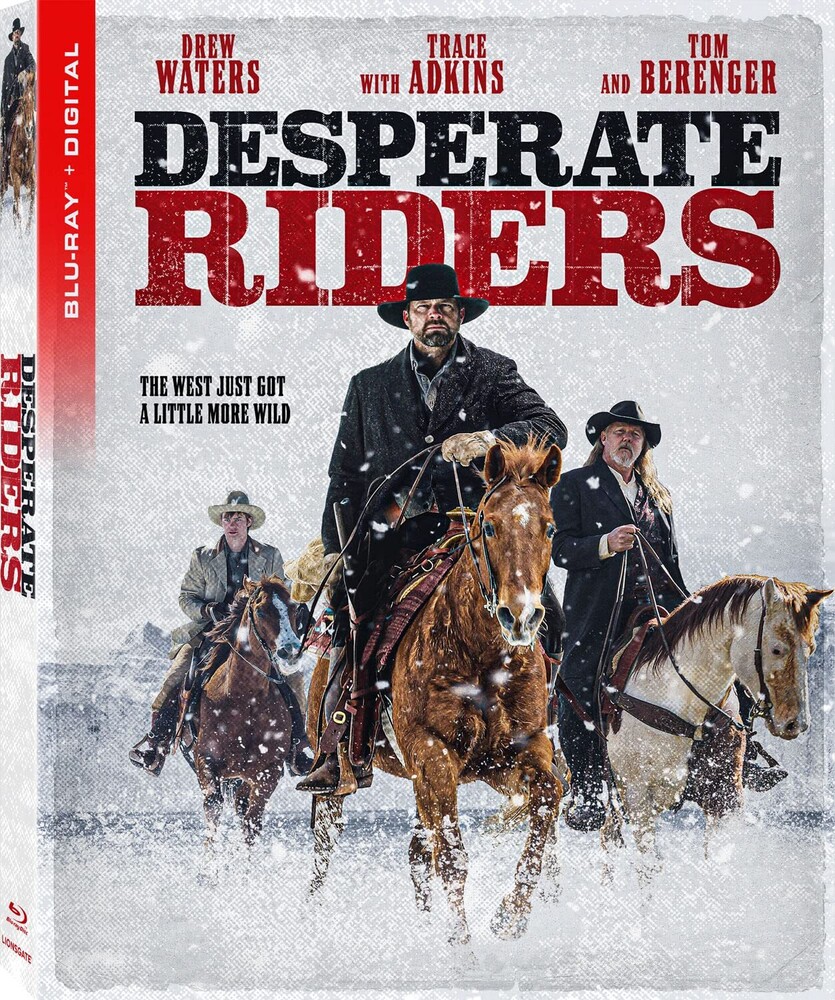 Gunslinger Kansas Red (Drew Waters) was approached for help by desperate youngster Billy (Sam Ashby), who told him the notorious outlaw Thorn Larson (Trace Adkins) had dry-gulched his father... and had run off with his mother Carol (Victoria Pratt) for the object of matrimony. They may pull up from their vengeance ride for a stunning reason, in this sturdy sagebrusher co-starring Vanessa Evigan, Rob Mayes, Cowboy Troy, and Tom Berenger. 90 min. Widescreen; Soundtrack: English.