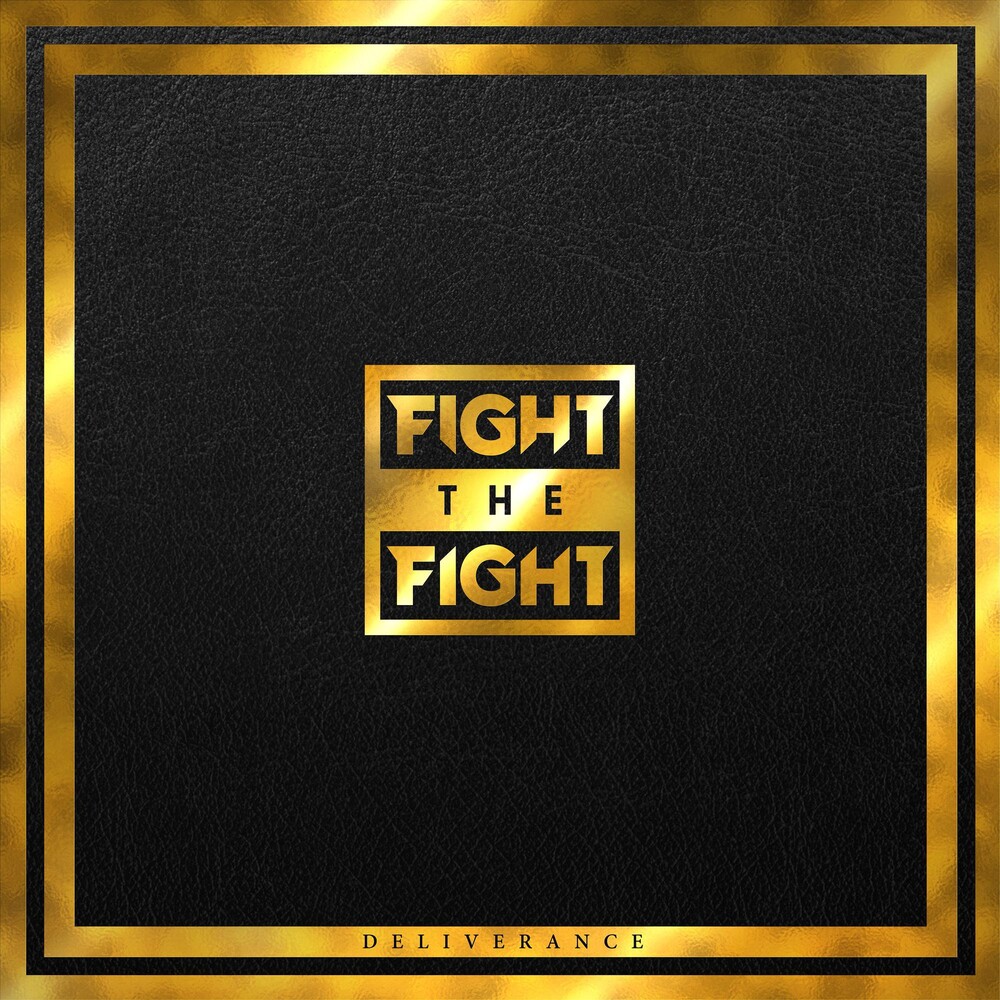 2020 release. Norwegian high-octane metallers Fight the Fight is the perfect example of childhood friends and schoolmates, who wanted to start a band and reach out to people. With their 2017 debut album, Fight the Fight already showed that they deliberated their musical boundaries while aiming for a diverse, and experimental sound. Within this sound, there's always a lot of power, energy and hard-hitting grooves. After this strong debut album and big shows, Fight the Fight are closer to their goal than ever before. There are many reasons, why 2020 will be the year for Fight the Fight, but Deliverance will be the main reason. Are you ready to Fight the Fight?