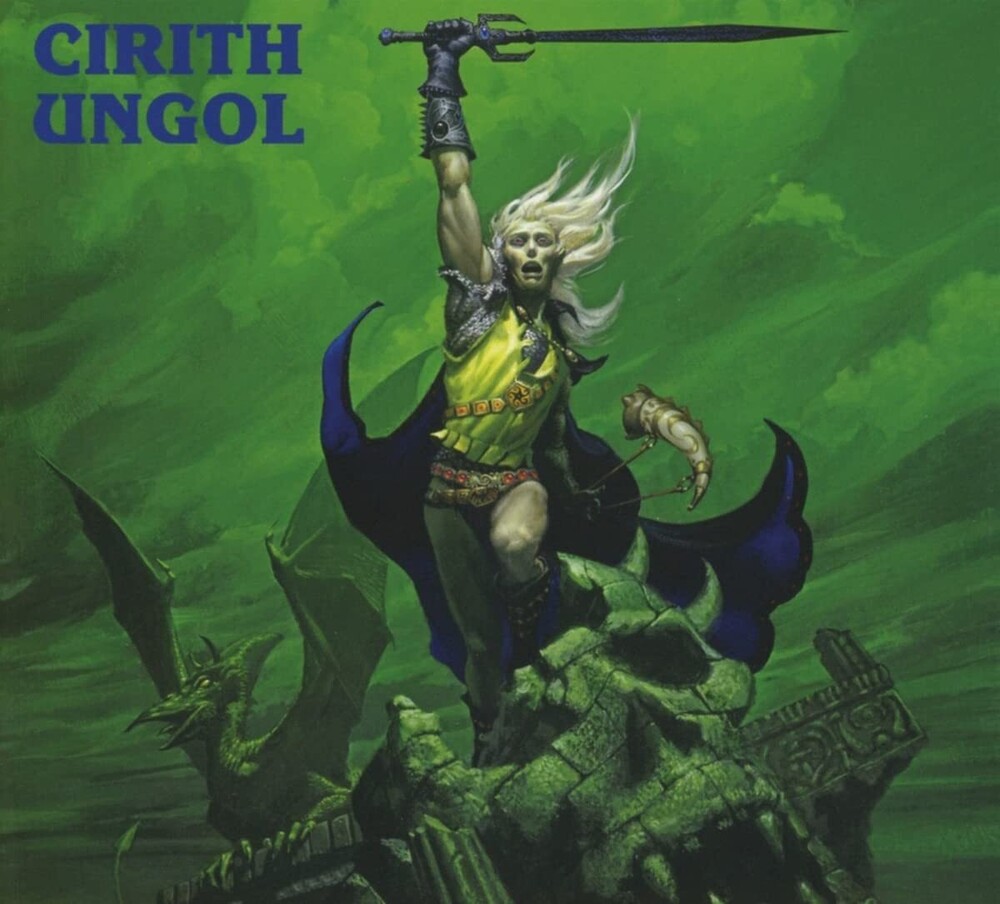 Digibook packaging. Frost and Fire is the 1981 debut album by heavy metal band Cirith Ungol. It's music is generally faster and more simplistic than that of King of the Dead, which saw the band begin to adopt a doom metal style influenced heavily by power metal.