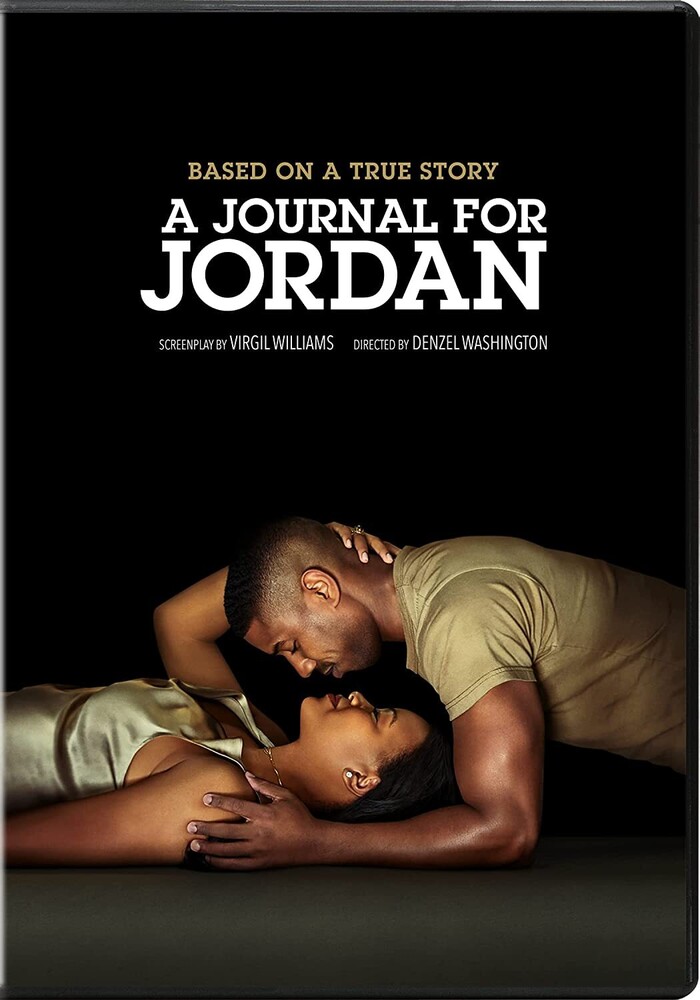 It was in the late '90s that New York Times reporter Dana Canedy (ChantÃ© Adams) fell in love with divorced Army 1st Sergeant Charles King (Michael B. Jordan), and she was pregnant with their son Jordan when he was deployed to Iraq. King would maintain a journal of counsel for his son until the day he was lost in action-and Canedy would use it to guide the youngster (Jalon Christian) to manhood. Denzel Washington's heartfelt take on Canedy's memoir also stars Robert Wisdom, Tamara Tunie. 131 min. Widescreen; Soundtrack: English.