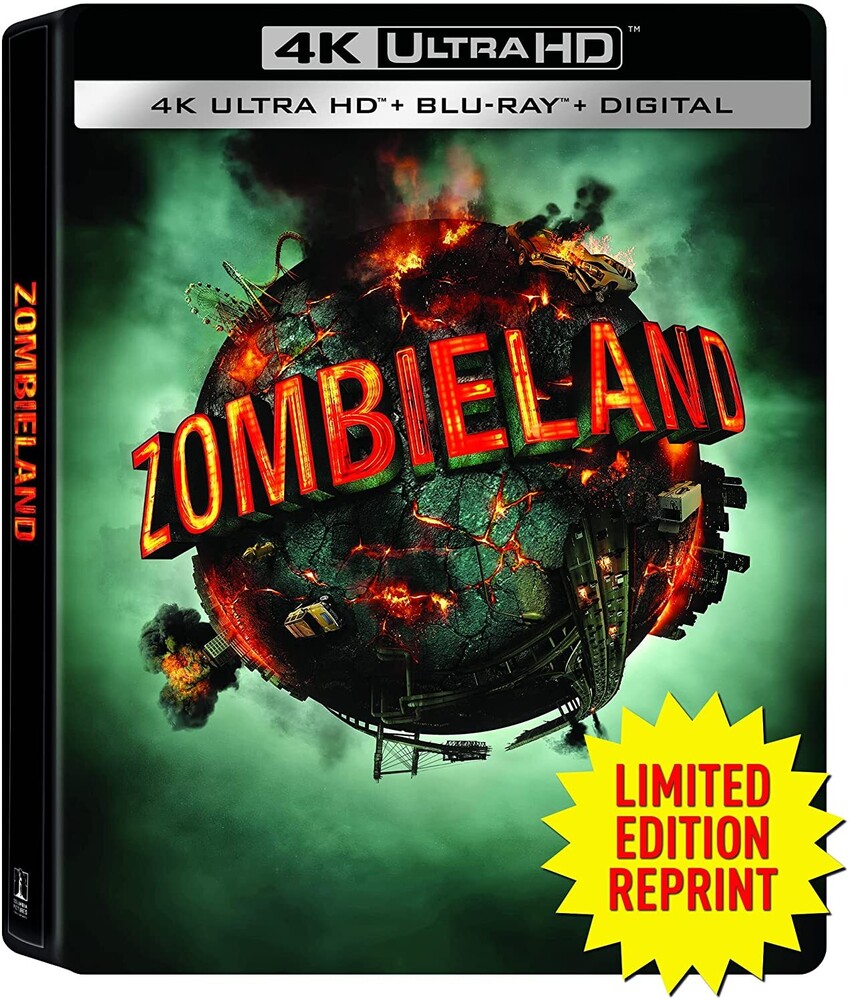 In the tradition of "Shaun of the Dead," this fun-filled mix of horror, comedy, and action focuses on two guys (Woody Harrelson and Jesse Eisenberg) and two girls (Emma Stone and Abigail Breslin) who are trying to survive in an America infested with the undead. The foursome must trek across a zombie-laden landscape to make it to a Los Angeles amusement park rumored to be a safe zone, encountering famed actor Bill Murray (as himself) along the way. Amber Heard, Mike White co-star. 88 min. Widescreen; Soundtrack: English; Subtitles: English (SDH). Two-disc set.