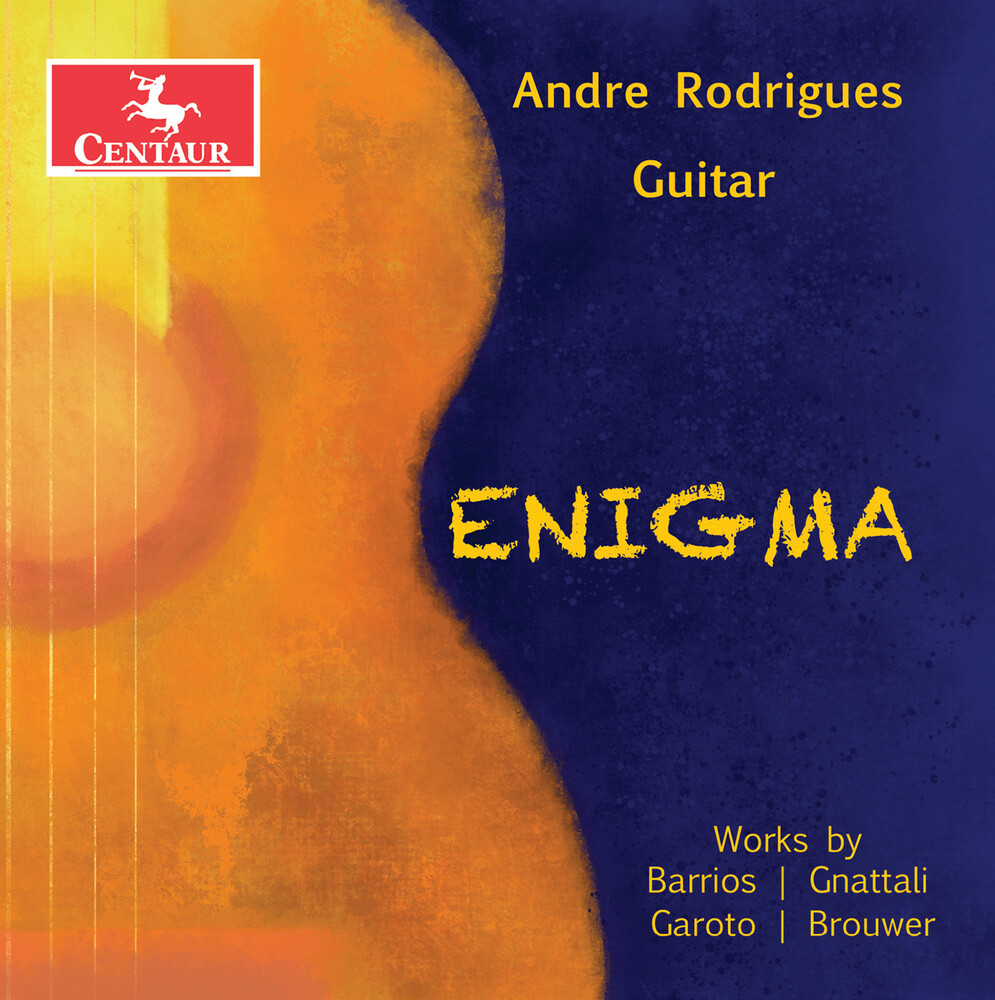 Originally from Brazil, AndrÃ© Rodrigues distinguishes himself as a specialist in Brazilian traditional and classical repertoires. The beginning of his career took place in his homeland as an accompanist of instrumental and vocal music genres. Being a versatile musician, Rodrigues has performed on the stages of jazz, dance and theater, and has been awarded numerous prizes in national and international classical guitar competitions. AndrÃ© Rodrigues holds a bachelor's degree in Brazilian popular music from the Universidade Estadual de Campinas (Brazil), a master's degree in classical guitar performance from the UniversitÃ© de MontrÃ©al and a doctorate degree from this same institution, for which he was funded by the Fonds de recherche du QuÃ©bec - SociÃ©tÃ© et culture. He has been awarded several grants by the Conseil des arts de MontrÃ©al, the Conseil des arts et des lettres du QuÃ©bec, and by the Canada Council for the Arts.