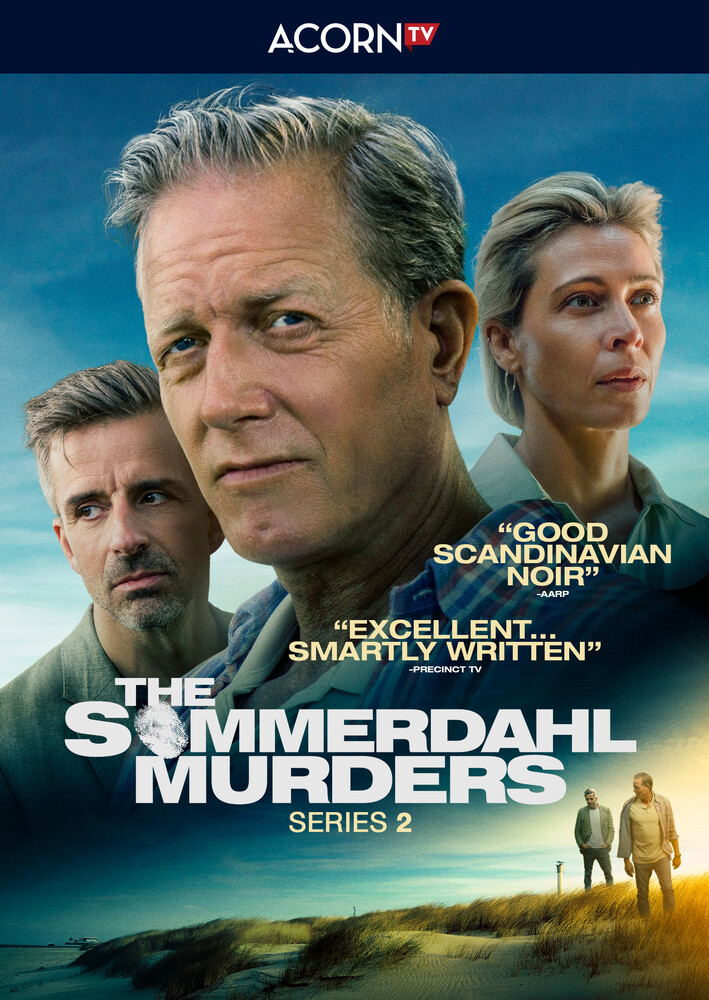 Dedicated Elsinore homicide detective Dan Sommerdahl (Peter Mygind) was worrying that job demands were taking it's toll on his 25-year union with his wife and co-worker, forensics scientist Marianne (Laura DrasbÃ¦k). Life at both home and office would get that much more stressful as he comes to discover that there's been another man for some while... and that it's his longtime partner, Flemming Torp (AndrÃ© Babikian). Potboiling procedural from Denmark co-stars Lotte Andersen, Laura KjÃ¦r.8 episodes on 2 discs. 6 1/4 hrs. Widescreen; Soundtrack: Danish; Subtitles: English. In Danish with English subtitles.