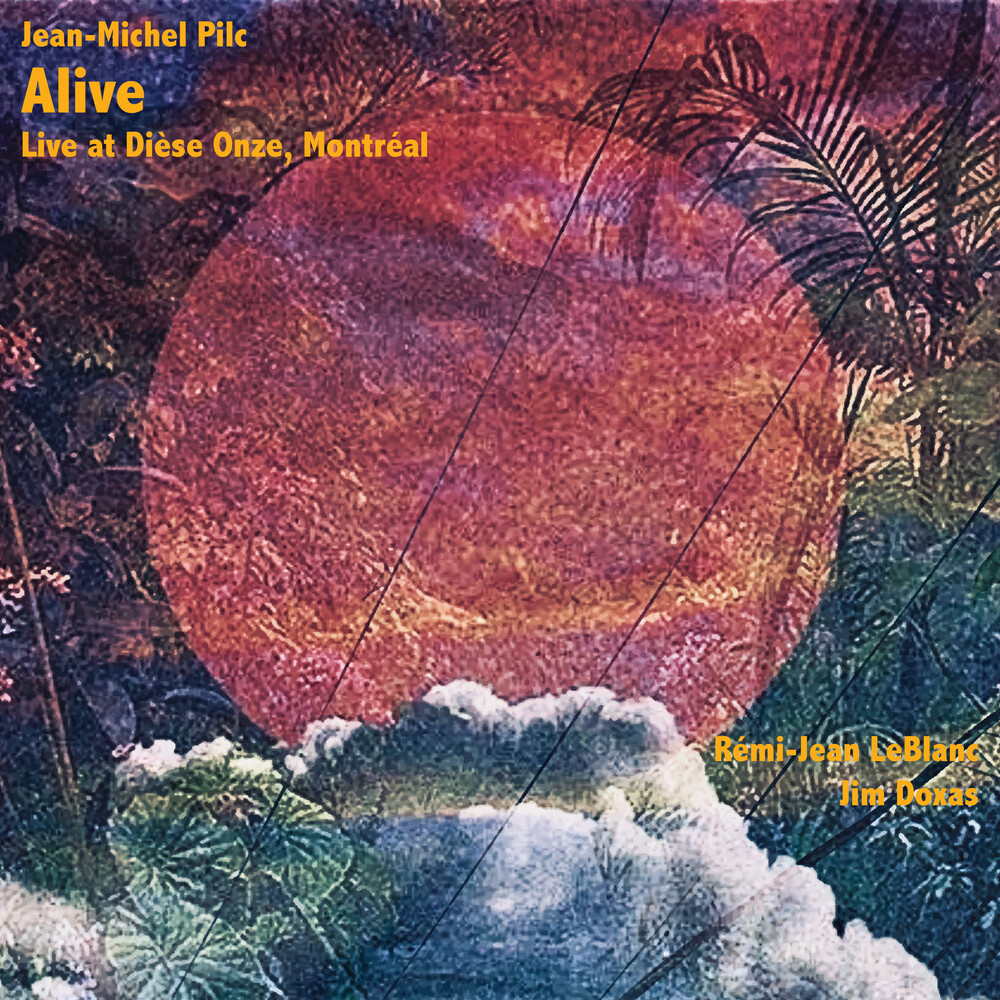 Paris-born Jean-Michel Pilc's piano artistry comes from an expansive imagination and a fearless sensibility of musical exploration. Expressive liberty is the artistry."Improvisation," says Pilc "is often associated with freedom, but beware of appearances. When inspiration strikes, music has a way to lead you from one moment to the next that gives you no choice but to follow the flow. And when all members of the band hear the same sound, all of it, and react not as individuals but as part of that sound, then it feels like home, or family. Unpredictability becomes evidence, that feeling of evidence was palpable, more than ever when we were recording the album. The music was vital, to us and to the audience, and we experienced the full gamut of human emotions."