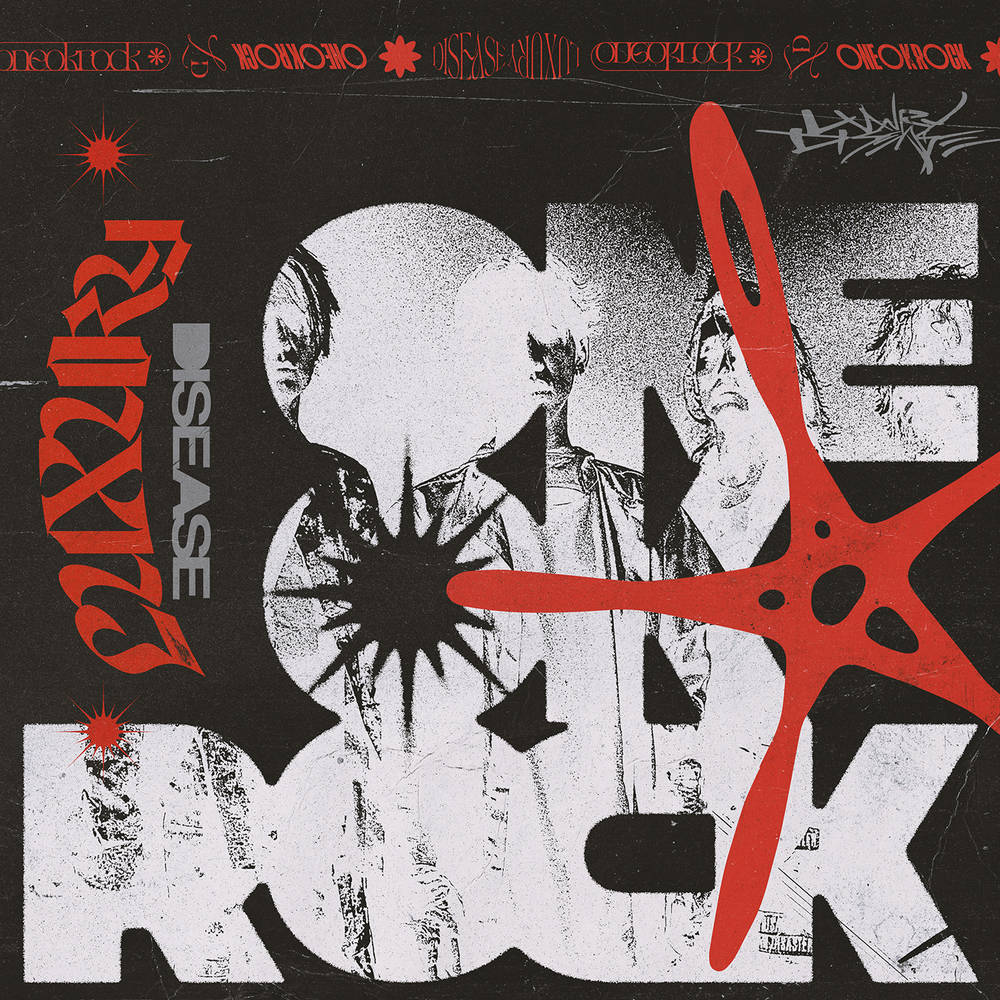 Beloved at home in Japan and worldwide, Fueled By Ramen band ONE OK ROCK have announced details of their anxiously awaited new full-length album, Luxury Disease. Produced by Rob Cavallo (Linking Park, My Chemical Romance), Luxury Disease finds ONE OK ROCK confounding expectations, piling element on element, and putting forth one of the years most ambitious rock records. 2021 saw the release of ONE OK ROCKs singles Wonder, Broken Heart of Gold, and Renegades, the latter of which they co-wrote with international superstar Ed Sheeran. ONE OK ROCKs widely acclaimed 2019 album EYE OF THE STORM established the band as a global force, featuring the singles Stand Out Fit In, Wasted Nights, and Change. Comprised of vocalist Taka, guitarist Toru, drummer Tomoya, and bassist Ryota, ONE OK ROCK is among Japans most popular and beloved rock outfits, with each of their last six releases debuting in the nations Top 5, including the #1 blockbusters, 35xxxv, AMBITIONS, and EYE OF THE STORM.