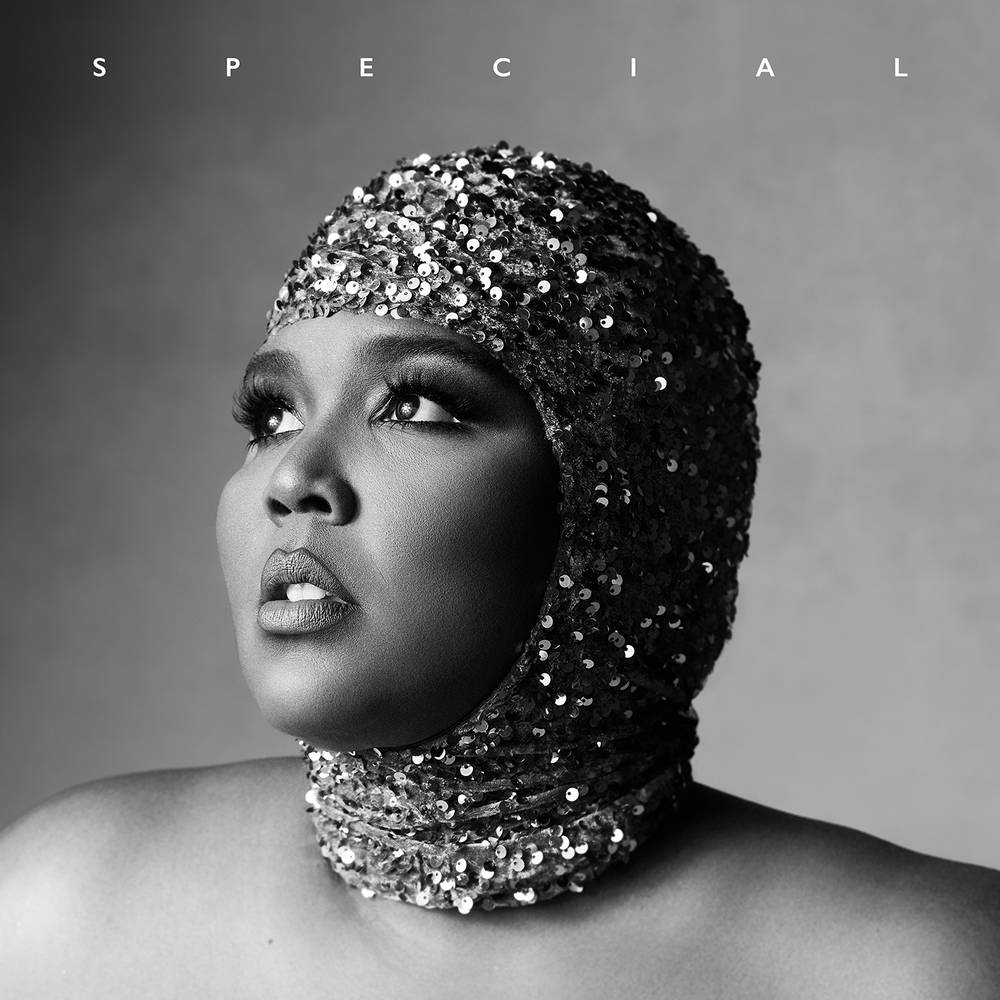 2022 release, the fourth album from the singer and rapper. The album is the follow-up to her 2019 album Cuz I Love You, which peaked at number 4 on the Billboard 200 chart and was nominated for Album of the Year at the 62nd Annual Grammy Awards. Special features the single "About Damn Time".