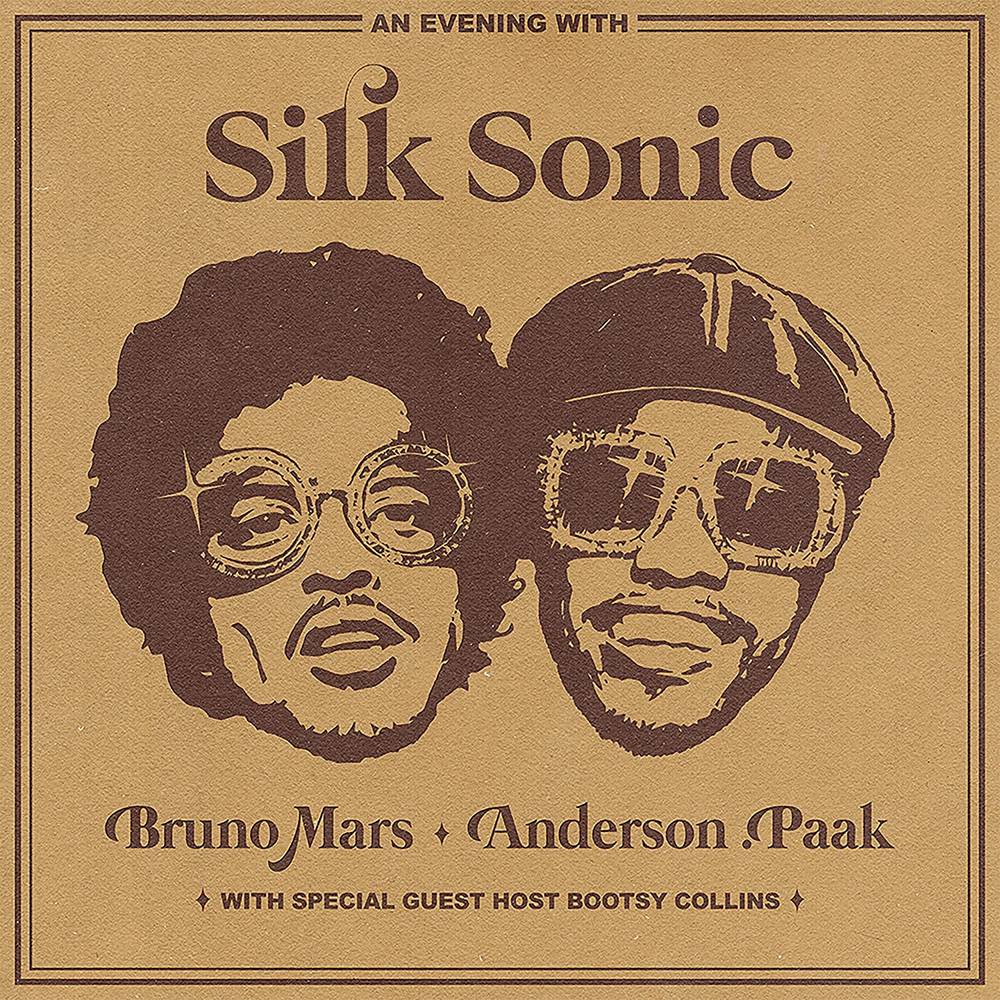 The seeds of the collaboration were planted in 2017 when Anderson .Paak and Bruno Mars toured together on the European leg of his 24K Magic World Tour. One late-night jam session on the road unlocked immediate chemistry. Just before the world slipped into quarantine, Bruno called Anderson: Remember that idea we had back in 2017? Lets do it. One studio session grew into to a months-long collaboration, culminating the setlist of doom. Legendary Bootsy Collins christened Silk Sonic and came in as the special guest host for An Evening With Silk Sonic, their debut album.Silk Sonic was finally set free on March 5th, 2021. Within less than a month, their debut single Leave The Door Open cracked over 230 million streams, and currently sits at 1.2 billion streams with over 346 million official video views. It reeled in rave reviews, including Variety who noted it could be a Best R&B Song GRAMMY® winner from 1974. After petitioning the GRAMMY® Awards to #LetSilkSonicThrive, they made their debut performance with Leave The Door Open and served up a powerful tribute to Little Richard.