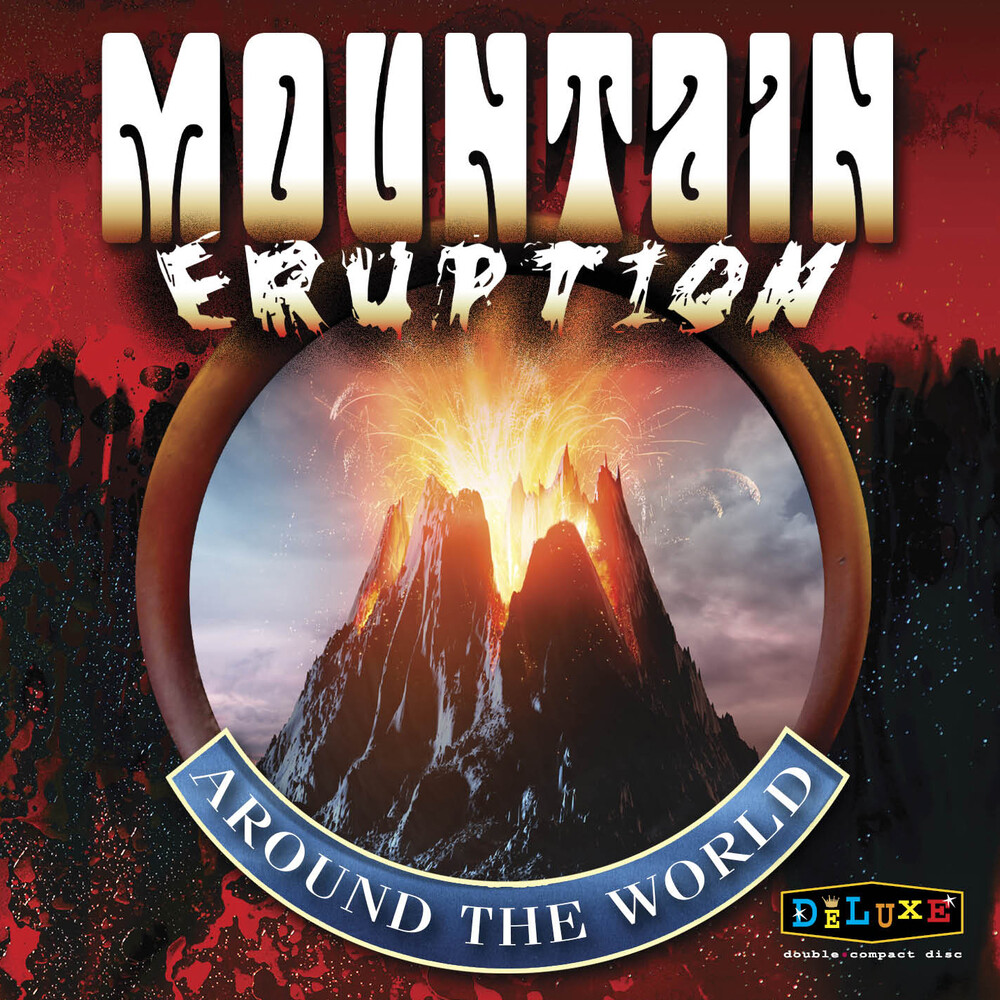 Heralded as one of rock's greatest guitarists, Leslie West formed Mountain in 1969 and continued on with band member Corky Laing throughout their career. In 1984 Mark Clarke, of Uriah Heep fame, joined the band on bass. The 7 tracks on the first CD were recorded in 1985 in NYC at the legendary NYC night clubs, The Ritz and L'Amour and the 2nd CD was recorded during a 2003 European tour. This 2 CD set feature Mountain's most beloved most popular songs along with a blistering version of Joe Walsh's "Rocky Mountain Way".