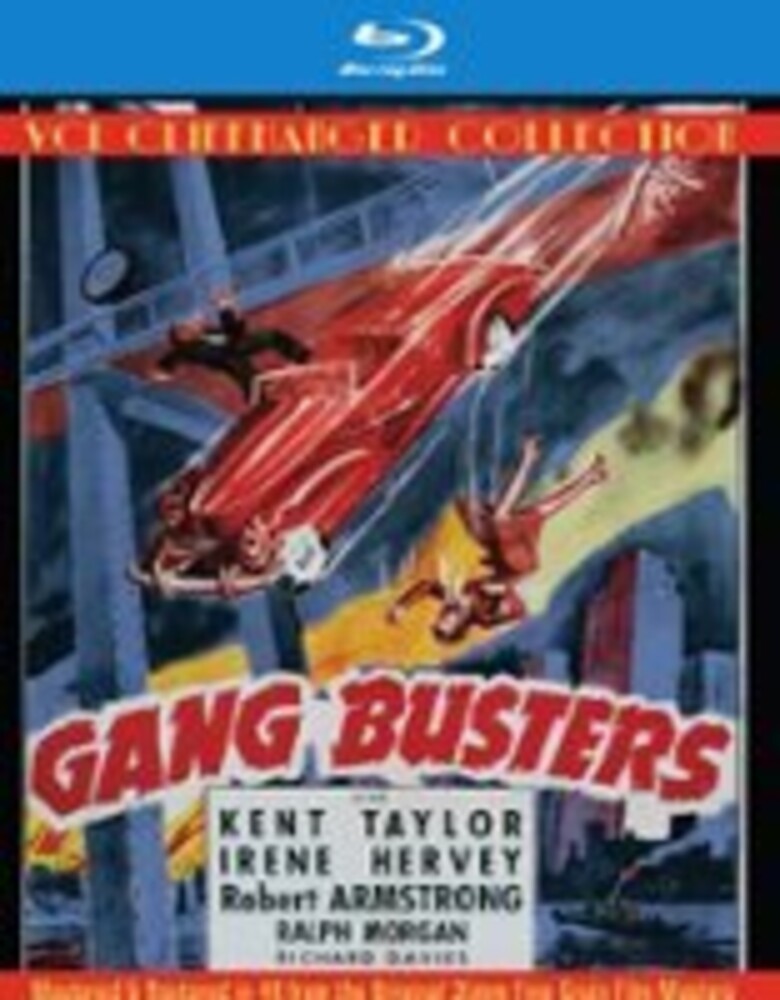 Detective Lieutenant Bill Bannister is assigned to run down an unknown gang of terrorists who have spread a net of crime over the city. Aiding him is detective Tim Nolen, while following his investigations closely are Vickie Logan, a news photographer in whom Bill is interested romantically, and her reporter teammate, Happy Haskins. Hotly pursuing a rapid sequence of daring crimes, including attempts on his life, Bill finds that the band's ring-leader is a mysterious professor Mortis. Clues unearthed lead Bill to the amazing discovery that Mortis'; gang is made up of known criminals officially listed in police records as dead. Each has become a member of Mortis' "League of Murdered Men" after seemingly committing suicide by hanging while awaiting the death penalty. Bill runs a gauntlet of narrow escapes in attempting to round up the band.