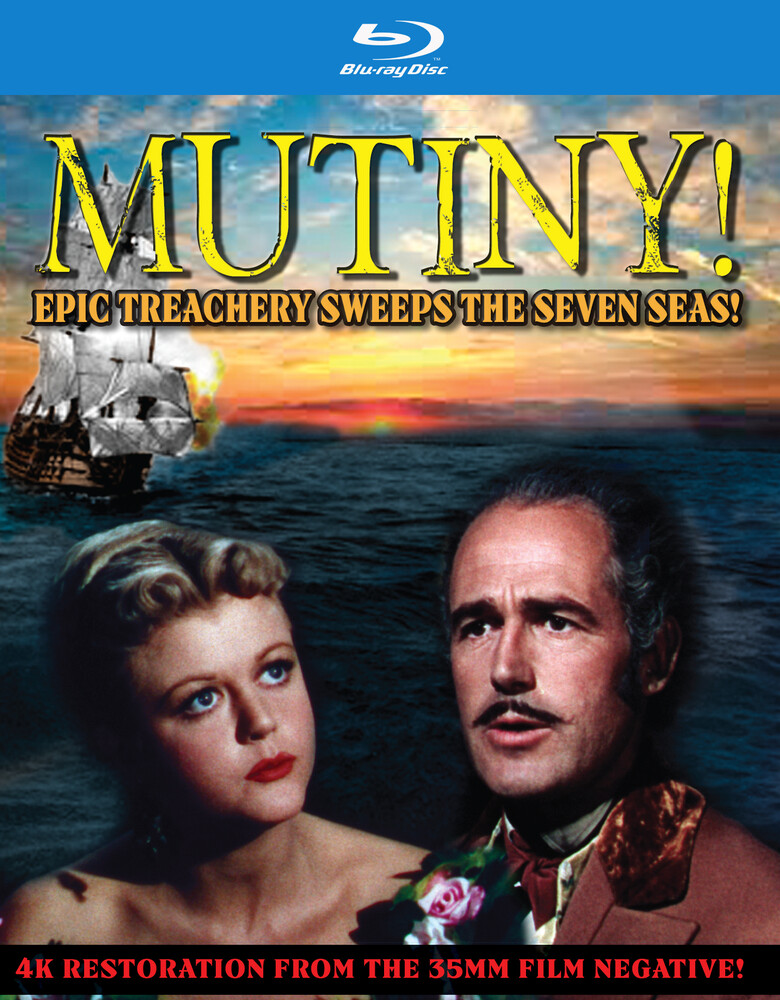 Produced from a new restoration re-mastered from the original 35mm negatives in 4K, in gorgeous Technicolor! During the War of 1812, the United States, in need of gold, arranges with a French group to lend the government $10 million in bullion. To bring the gold here, and American ship must break through the British blockade. A young captain accepts the dangerous assignment and after several narrow escapes, the ship finally reaches France. No sooner is the gold aboard the American ship, when the crew mutinies and sets the captain adrift, giving him one chance in a thousand to reach shore. However, the captain survives his watery experience, returns with the American Navy and recaptures his vessel. A British warship arrives on the scene, but one of the men volunteers to torpedo the enemy in an untried submarine made for a two-man crew. The mission is successful, and the gold eventually reaches America.