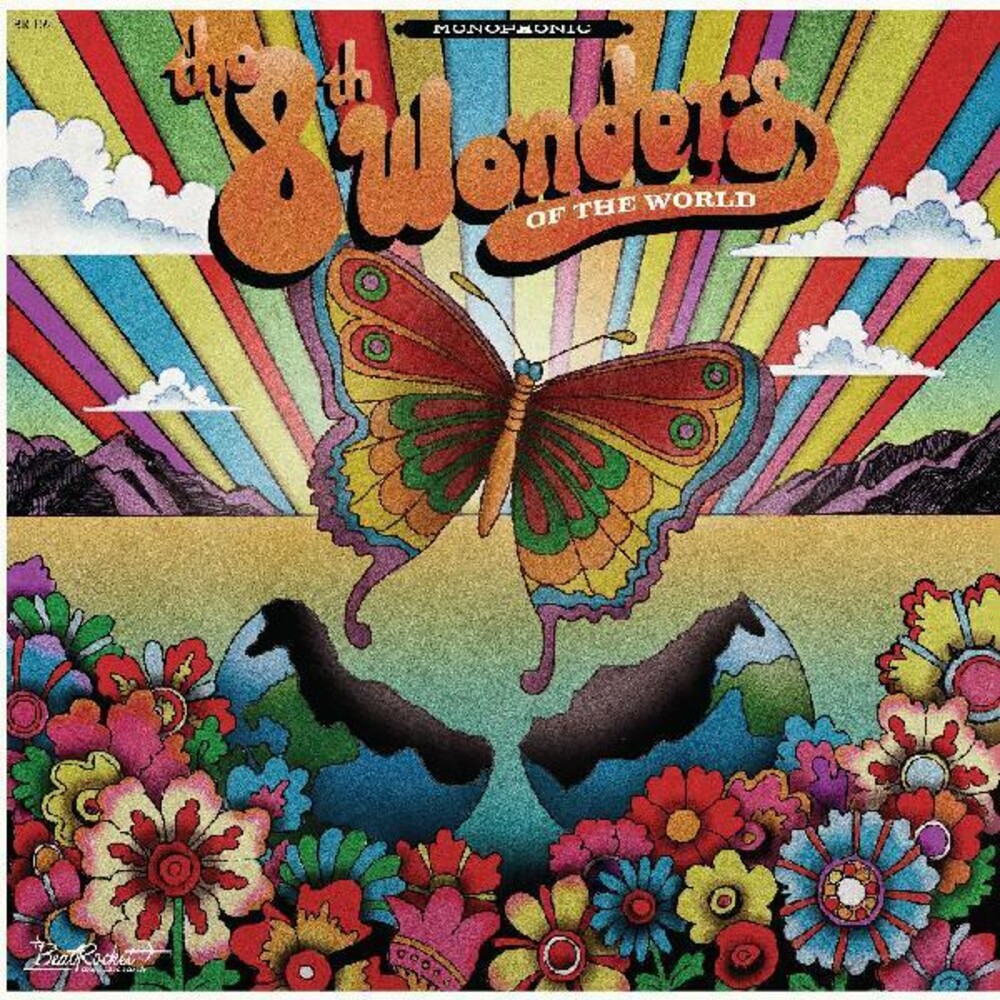 Limited orange colored vinyl LP pressing. With space-age psychedelia, a toe dipped into surf rock, some distortion-drenched garage grit, and even some Fab-Four feels; this platter will leave you wondering how in the hell only six minutes of it was ever released before this? For a band that only released one 45, The 8th Wonders of the World had a heavy history. It's documented here sonically in a story that shifts between British Invasion-style stompers and bewitching psychedelic rock that expertly split the difference between the prefixes of 'pop' and 'garage,' employing some trailblazing techniques along the way.