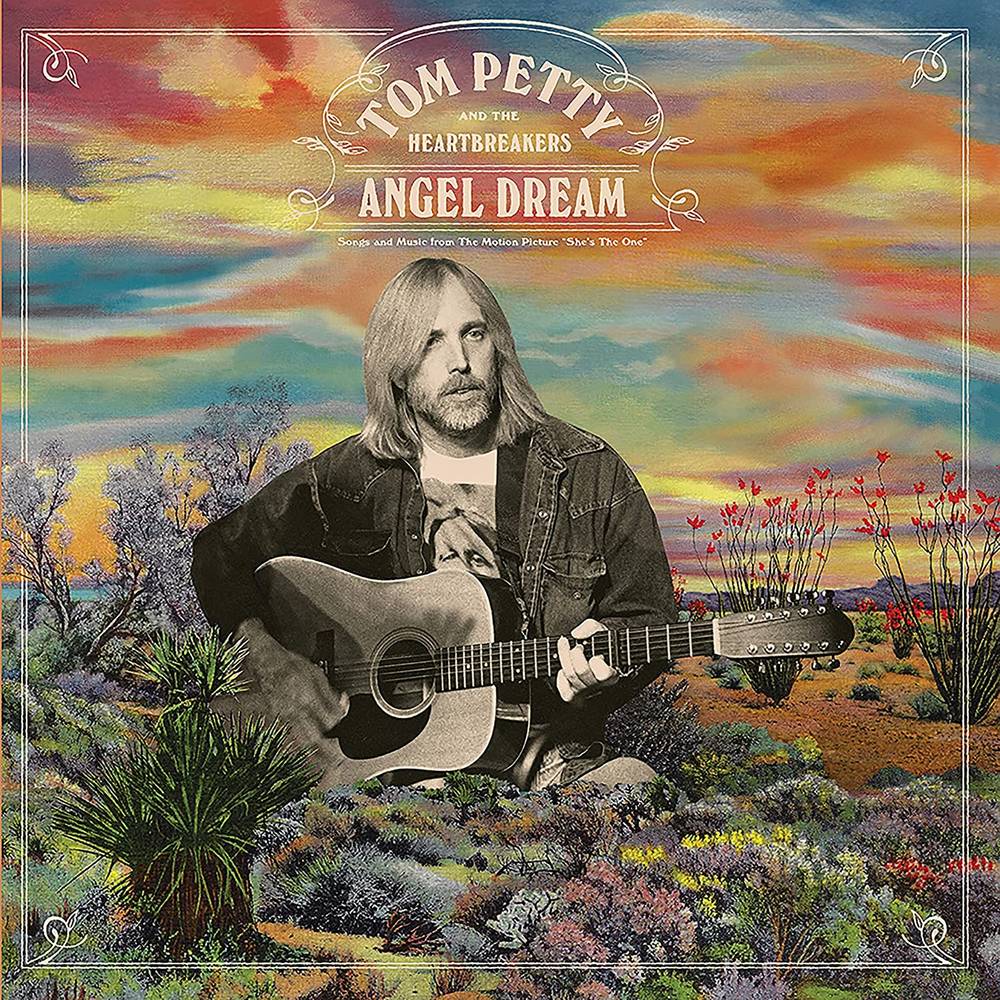 Angel Dream is a special reimagining of the album Shes The One to celebrate the 25th anniversary of its original release. This also brings to a close the celebration of Tom Pettys masterpiece Wildflowers, as most of the songs on this album were recorded during the same time period.  Shes The One included some songs that were left off the original Wildflowers album, recently included in the Wildflowers & All The Rest re-issue. To take the place of those songs, four previously unreleased songs have been added here  two Petty originals (105 Degrees and One of Lifes Little Mysteries), a cover of JJ Cales Thirteen Days, and the instrumental French Disconnection.  An extended version of Supernatural Radio is also included. The album has been remixed & remastered and brand new cover art commissioned  emphasizing that this is a Tom Petty & The Heartbreakers album, rather than a soundtrack album.