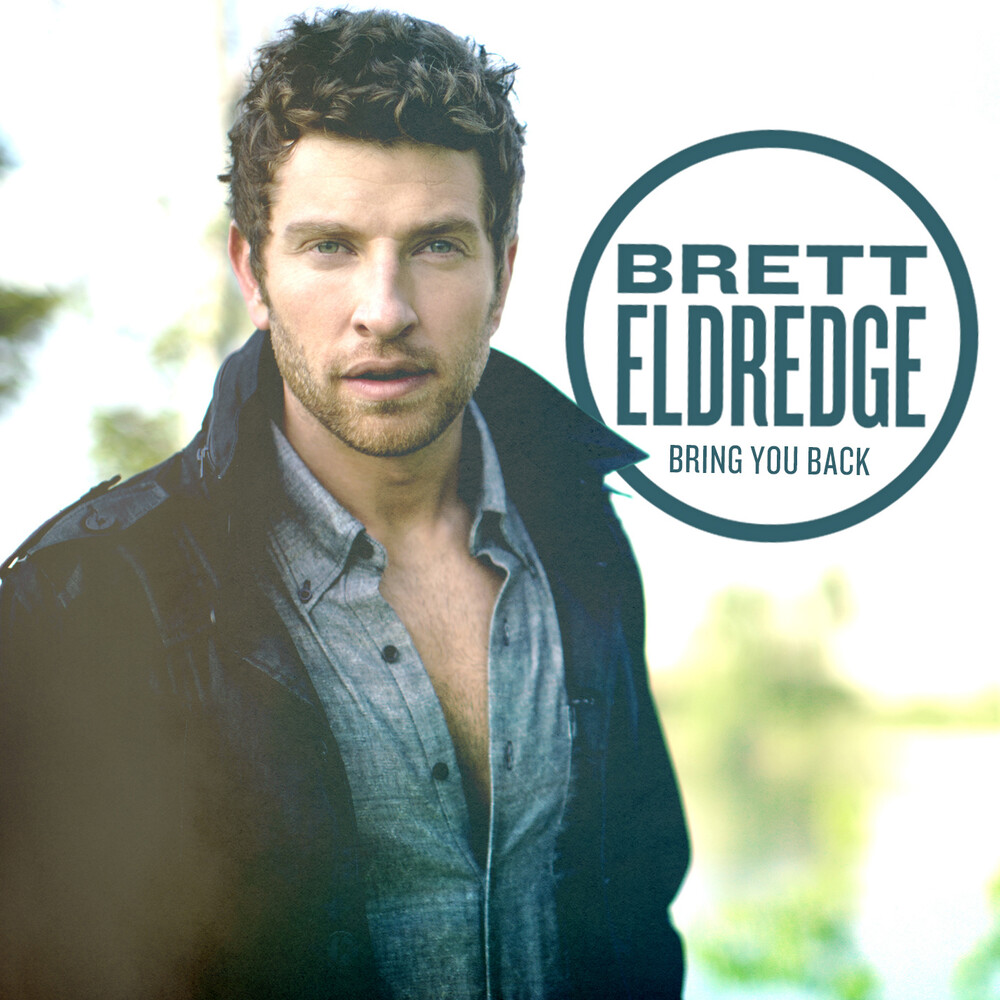 Vinyl LP pressing. "There is no doubt in my mind or in my heart that Brett is a force of nature that one is lucky to bump into once in a lifetime," said Warner Music Nashville President & CEO John Esposito. "From the first demo I heard, Brett's powerful yet intimate voice stopped me in my tracks. I knew we had to sign him; that he would affect people in a profound way." Brett Eldredge has always felt the passion to perform and with his infectious new single "Don't Ya" making an impact at radio now, this Illinois native is poised to breakout. Whether impressing audiences with his powerhouse vocals or displaying his unique sense of humor on Twitter, Eldredge's contagious energy continues to inspire his rapidly-increasing fan base. Bring You Back is co-produced by Sr. VP of A&R for Warner Music Nashville, Scott Hendricks (Blake Shelton, Keith Urban), and other hitmakers including Luke Laird (Little Big Town, Kacey Musgraves), Byron Gallimore (Faith Hill, Tim McGraw), Chris DeStefano (Kelly Clarkson, Carrie Underwood), Brad Crisler (Brooks & Dunn, Rascal Flatts), Ross Copperman (Dierks Bentley, Kenny Chesney) and Eldredge himself (Trace Adkins, Jake Owen). He also had the opportunity to collaborate on the album with other notable Nashville songwriters including Scooter Carusoe, Shane McAnally, Tom Douglas, Natalie Hemby and the legendary "Whispering" Bill Anderson.