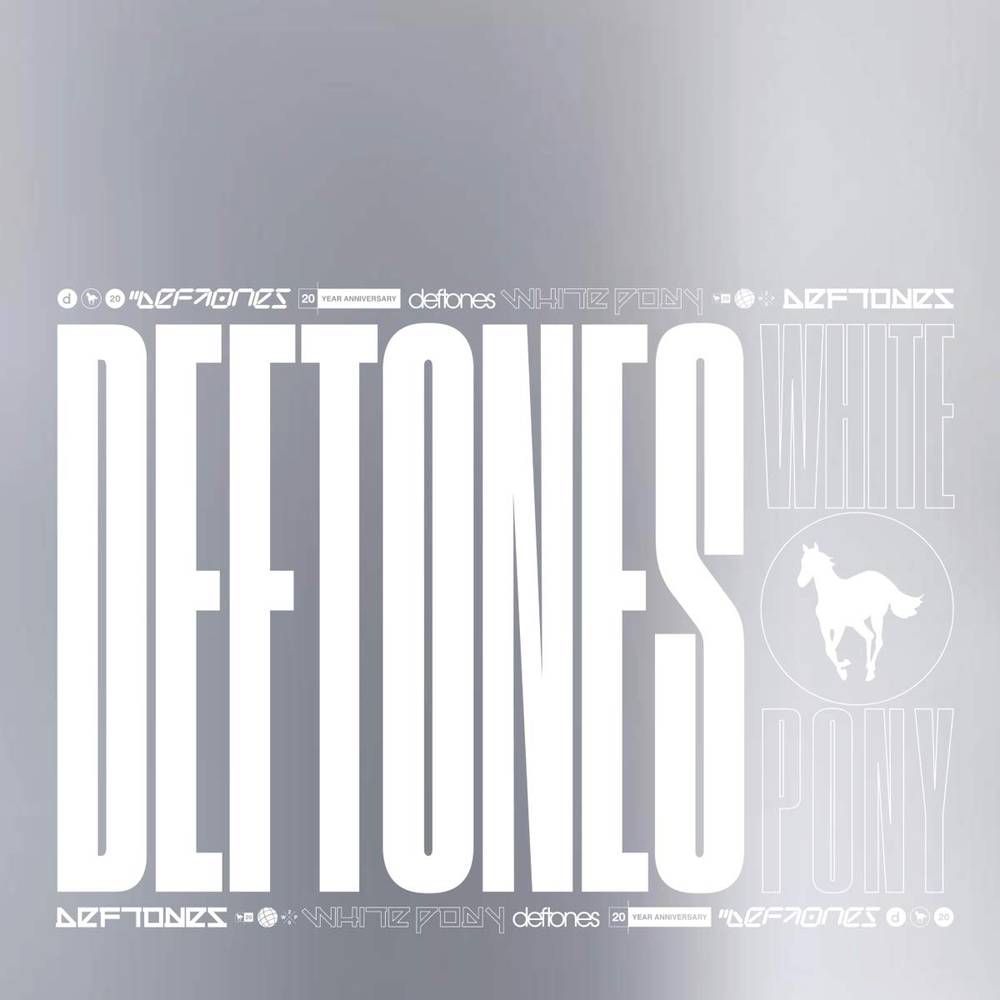 On June 20, 2000, Deftones released their third studio album, White Pony, which was immediately acclaimed as a masterpiece by fans and critics alike. Fueled by the successful singles "Change (In the House of Flies)" and "Digital Bath," the album is the band's highest selling album and is certified platinum by the RIAA. The band also won the 2001 Grammy for Best Metal Performance for the song "Elite."

In the 20 years since release, the album has continued to grow in stature and influence. Inspired by DJ Shadow's Entroducing..., Deftones had the idea to have DJ Shadow reimagine the entire White Pony album, and call it Black Stallion. Twenty years later, Deftones hand-picked a diverse and brilliant collection of artists, including DJ Shadow, to make that idea a reality.