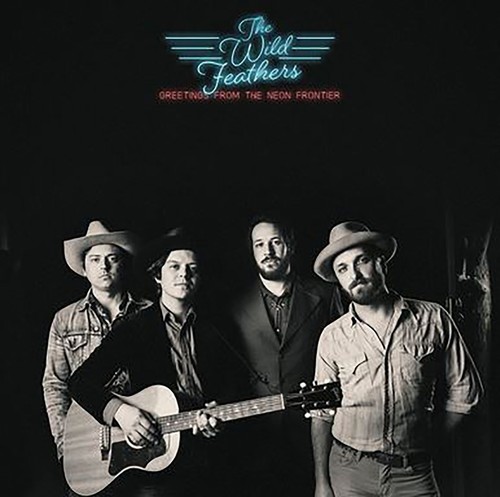 The Wild Feathers will return with Greetings From the Neon Frontier, which finds the band embracing their more countrified influences, while retaining the heavy harmonies, gritty guitar playing, and smart, tight songwriting that brought them to prominence. The upcoming album reunites The Wild Feathers with award-winning producer Jay Joyce, who oversaw the group's 2013 self-titled debut and 2016's Lonely Is a Lifetime.