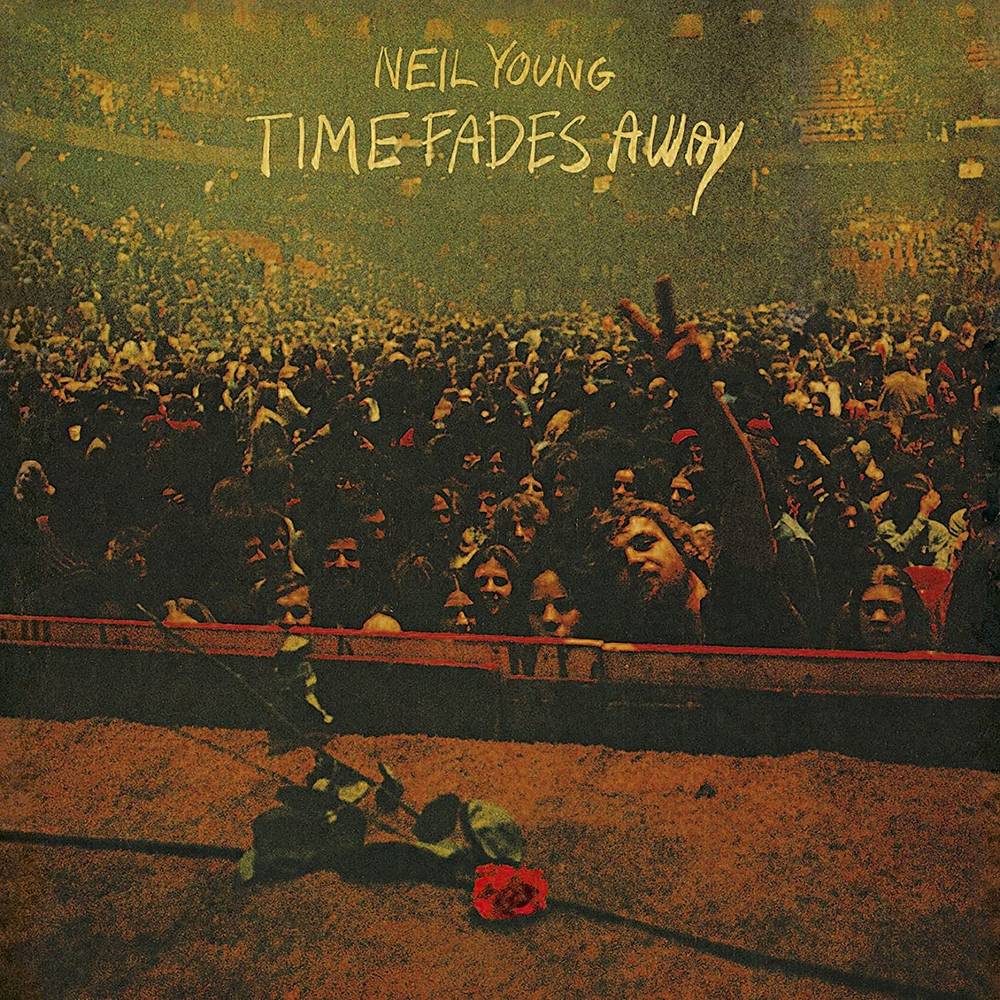 Time Fades Away - the first live album released by Neil Young was recorded in 1973 on a tour with The Stray Gators. Released in October 1973, it was the follow-up to Neils hugely successful, multi-platinum album Harvest and many of the musicians who played on Harvest appear on this album. Although acclaimed by fans and critics, Neil was reportedly unhappy with the album and after its initial release on vinyl it remained out of print for decades. The album was finally released on CD for the first time (& remastered for vinyl) in 2017 as part of the Official Release Series 5-8 Box Set. Produced by Neil Young and Elliot Mazer the album includes such great Young songs as Journey Through The Past, Dont Be Denied, Love in Mind and the title track.