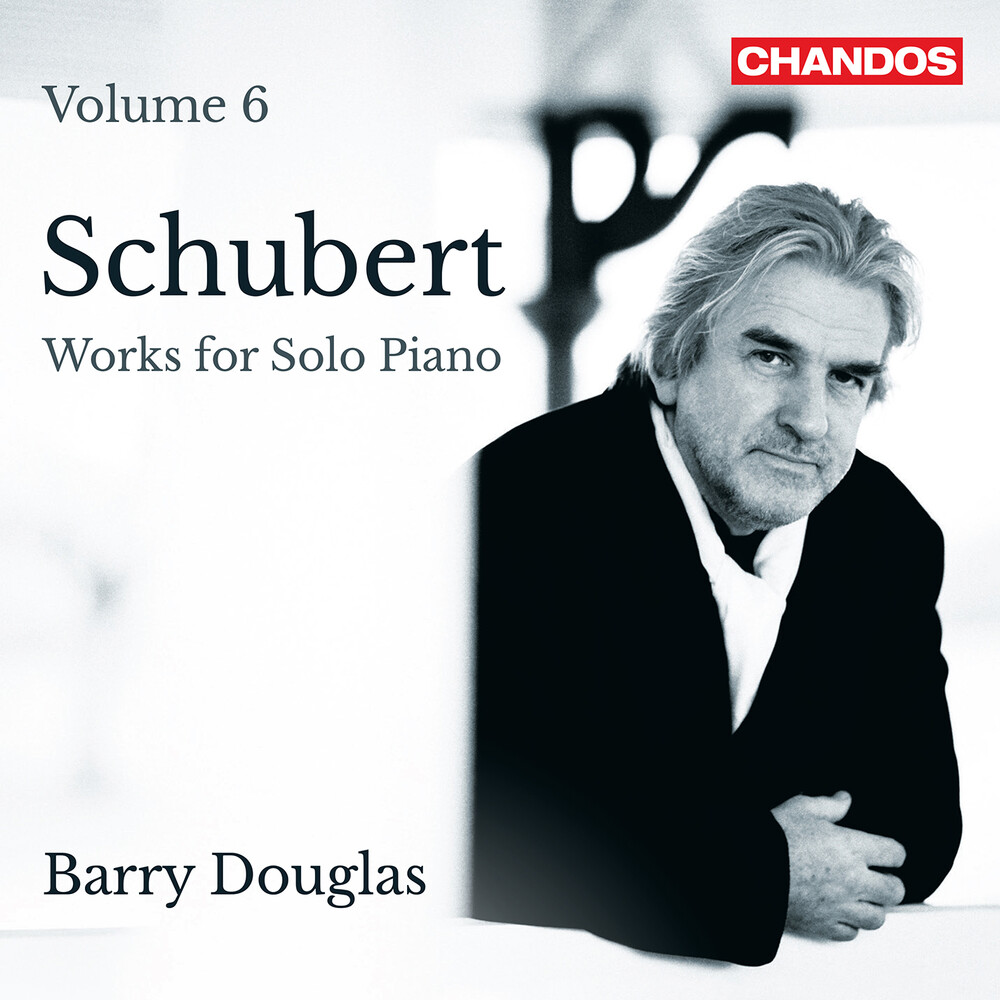 This sixth volume in Barry Douglas's acclaimed Schubert series features two major works. The Sonata in A minor, D 845 was completed in 1825, just before Schubert started work on his 'great' Symphony in C major. As in so much of his later writing, Schubert is pushing at the boundaries of sonata form, particularly in terms of the harmonic variation he introduces throughout the piece. The second movement takes the form of a theme and variations, as does the third piece of the second major work on the album, the Four Impromptus, D 935. Published after his death in 1828, they were composed in 1827 and, like the Sonata, show all the trademarks of late Schubert. The program is completed with Liszt's transcription of Schubert's 'Ave Maria' - a sparklingly virtuosic homage to this famous theme, demonstrating once again Barry Douglas's extraordinary technical facility. The album was recorded on a Steinway model D in the Curtis auditorium of the MTU Cork School of Music in Ireland.