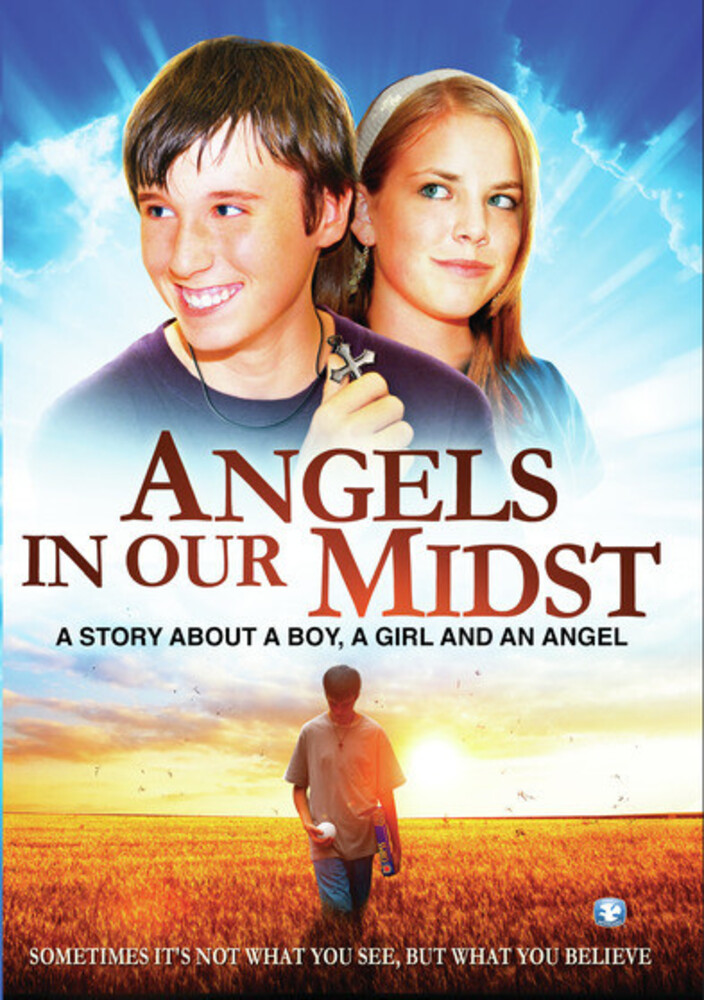 Angels In Our Midst / (Mod)

Traumatized by the tragic death of his parents on 9/11, middle school outcast Tobey Marshall finds comfort in his faith and only confidant - a guardian angel. Despite his unusual behavior and beliefs, Tobey is pleasantly surprised by the friendship of Suzy, a kind classmate whose own beliefs are in question. As the two spend time together, Suzy discovers that they have more in common than she ever could have imagined. However, school basketball star Jim Doder makes life difficult for the newfound friends when Suzy rejects his affections. When Jim frames Tobey for involvement in a botched robbery attempt, Tobey is forced to face reality to prove his innocence to Suzy and his classmates.