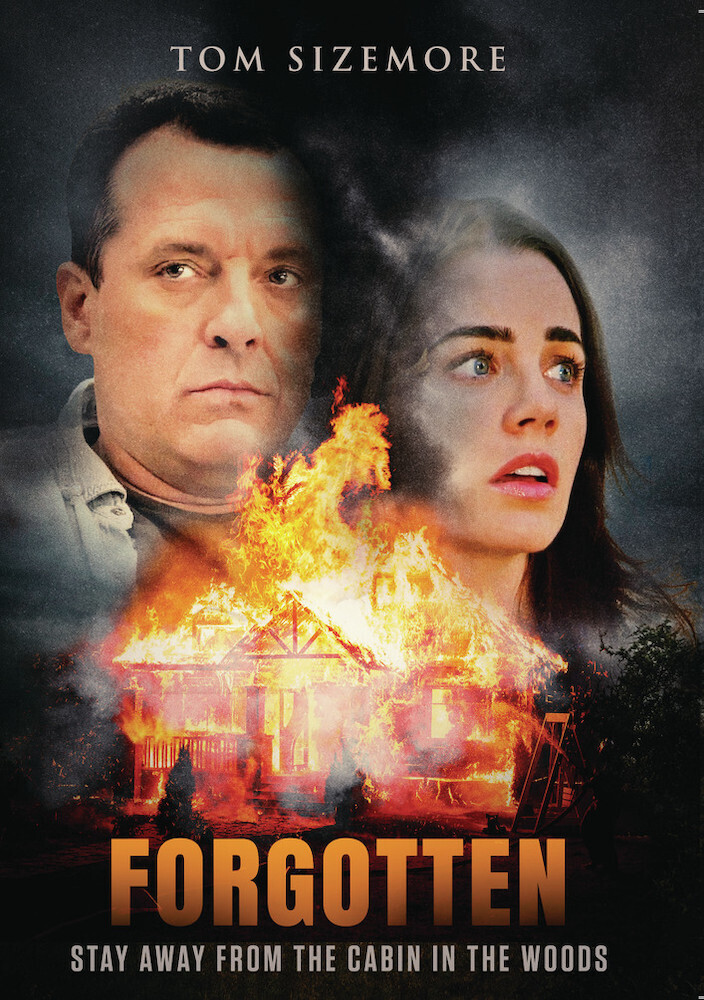 Years ago, a desperate man killed a mother of twin baby girls to appease his wife's desire for kids. He took them to a house in the woods, locked them in the basement, and claimed them as his own. His madness escalated over the next several years and to keep his dark secret he committed multiple murders including his wife. One night a fire broke out and caused the house to collapse on him and the twins and their story was buried forever. Present-day, a young woman flees to her uncle's old, secluded cabin in the same woods to escape her abusive boyfriend. Once there, the solace frees her mind, and she begins seeing ghosts of the little girls crying for their mother. As she tries desperately to figure out the mystery of her visions, her friends, unaware of her boyfriend's past abuse, bring him to see her. The twins appear more frequently as the truth begins to unravel and just when she is about to face her abusive boyfriend, she instead finds herself face to face with a madman in the middle of a murder spree.