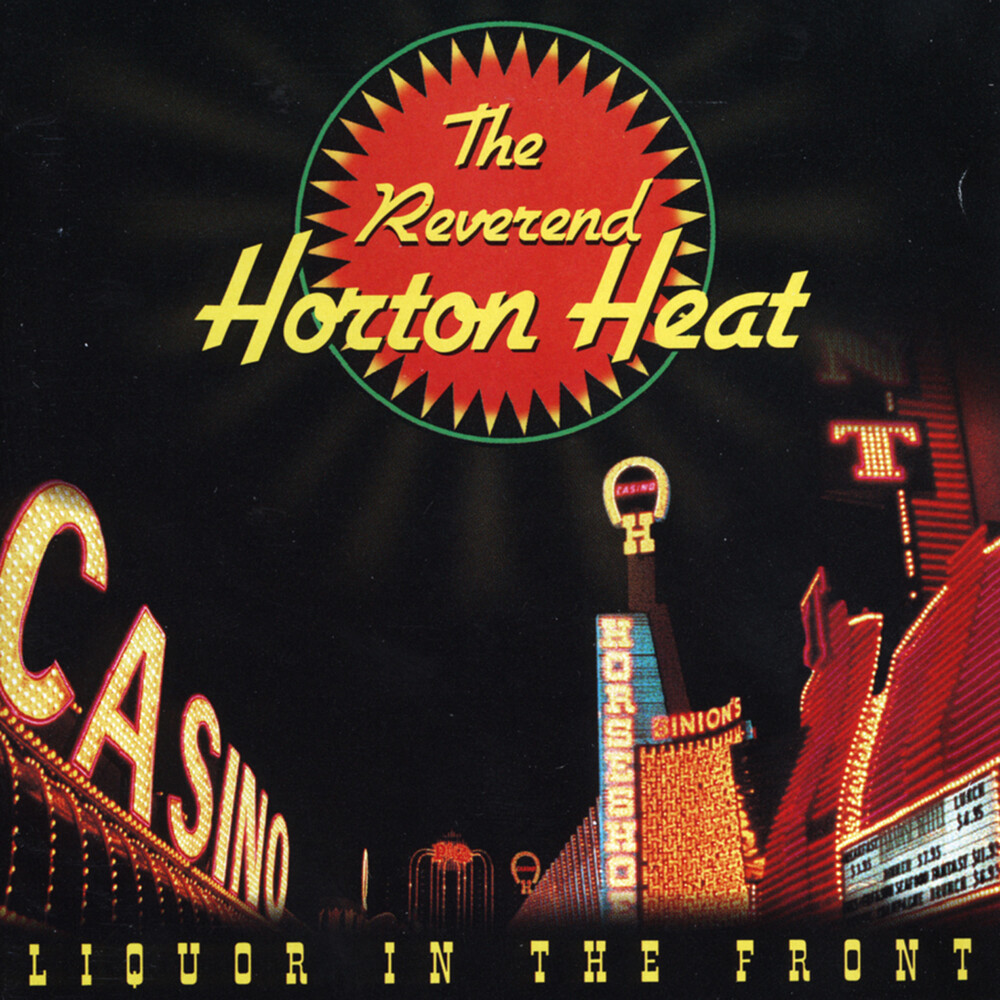 Sub Pop is excitedly, finally repressing vinyl versions of three scorching '90s psychobilly classics by Reverend Horton Heat. All three have been out of print on vinyl since the mid-'90s, with original pressings going for considerable amounts at the ol' junk shop. 1994's Liquor in the Front gets even more aggressive - heavy, even - sonically, with production by Ministry's Al Jourgensen and the high-velocity opening pairing of the high-velocity instrumental "Big Sky" and the blistering lament "Baddest of the Bad." The highest-selling of the Rev's first three albums, Liquor... was originally co-released with Interscope Records, with the album hitting #18 on the Billboard Heatseekers chart and the single "One Time for Me" hitting #40 on the Modern Rock chart. In the words of AllMusic, "for sheer crank, nothing in his catalog can touch it."