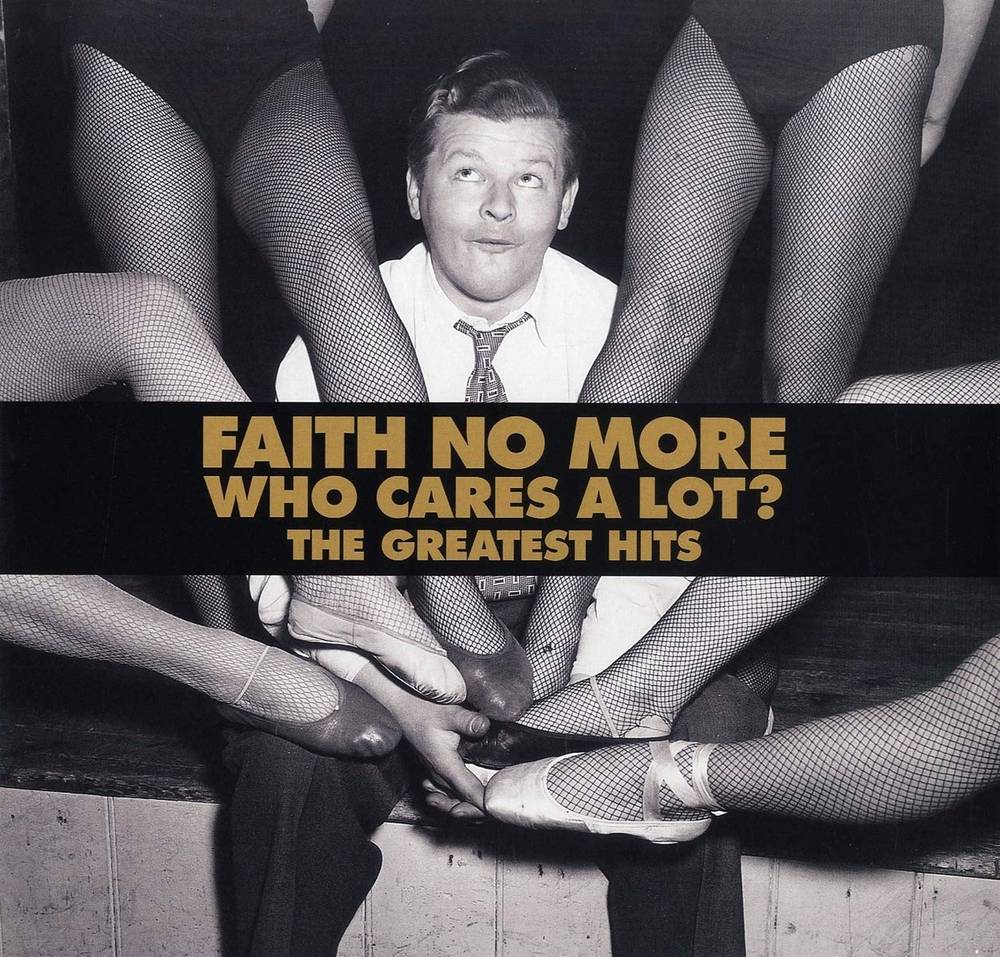 'Who Cares a Lot The Greatest Hits' spotlights some of the biggest tracks released by Faith No More between 1987 and 1997. Presented in chronological order, the collection highlights the journey Faith No More went on, starting with tracks such as 'We Care a Lot' and 'Introduce Yourself'; tracks sung by original lead singer Chuck Mosley. After his departure in 1988, the band turned to current frontman Mike Patton, whose first album with the band was the renowned 'The Real Thing'.