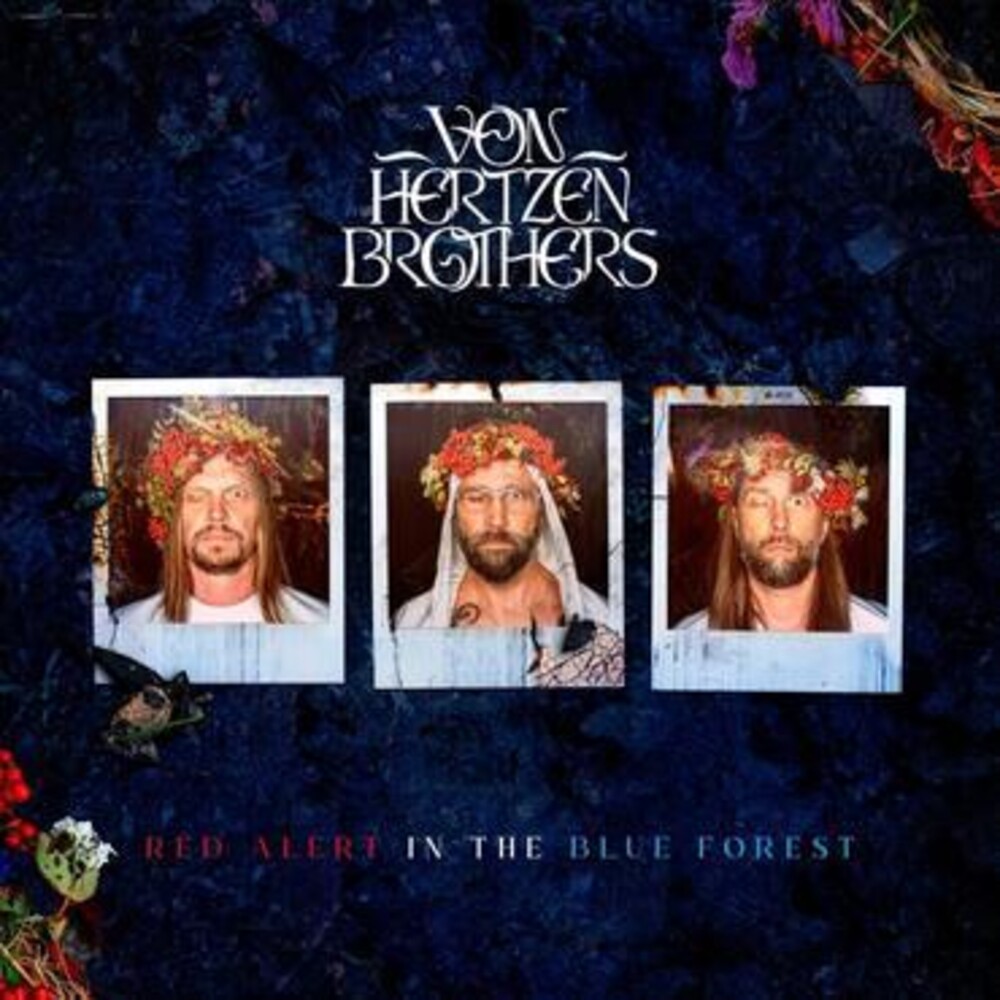 Finland's Von Hertzen Brothers release their new album Red Alert in the Blue Forest. The father of the brothers, Hasse von Hertzen, played guitar in an early sixties band called The Savages, and later in The Roosters. Their uncle Lasse von Hertzen was a member of a well-known 1970s folk band in Scandinavia, Cumulus. So, the brothers grew up steeped in the rich musical traditions of their homeland mixed with an upbringing that saw them in and around nature (Kie's godfather was one of the early Finnish environmentalist pioneers). This has led to their wonderful, unique world and musical vision.