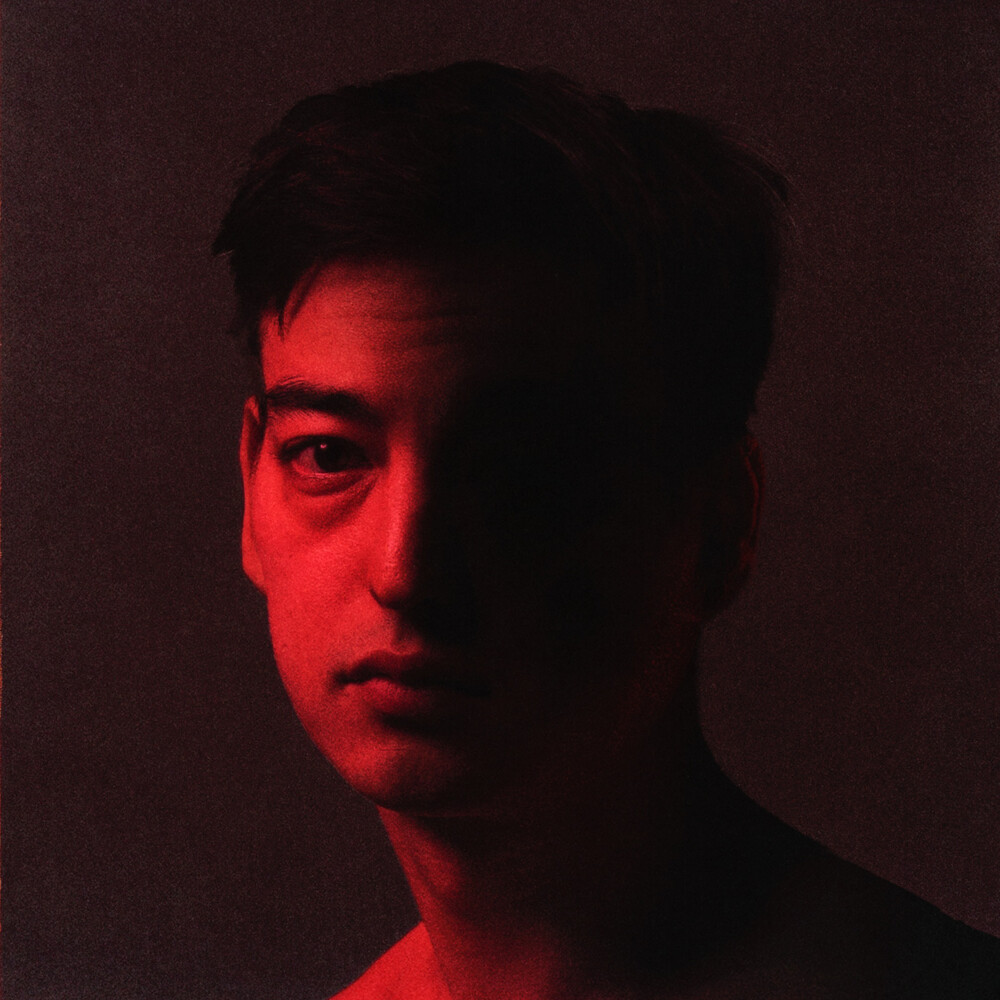 Japan-born singer and producer Joji is a multi-talented visionary, with a cult following from every corner of the internet. Joji is one of the most enthralling artists of the digital age. He has a total vision for his work, not just in the writing and producing of his music, but artwork, videos, merch, and live performances as well. It's a fully realized world that his fans can inhabit and explore - and see themselves in. "My music is not biographical," he says, but even still, the deep, heavily shaded emotions in his songs are genuine and they speak to anyone who has ever felt stuck on the outside looking in, who knows what it means to not belong.