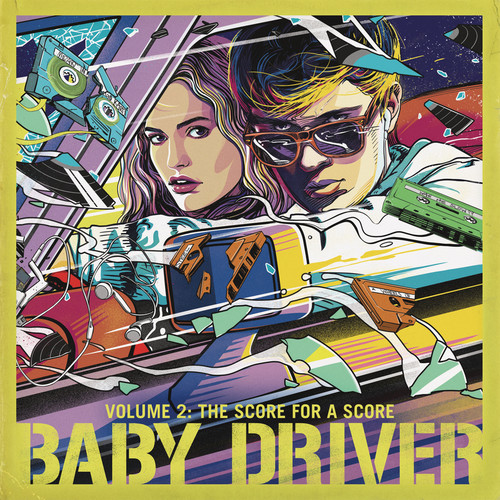 Featuring even more gems from almost every musical genre and spanning across multiple decades, Baby Driver Volume 2: The Score For A Score includes more memorable songs from the movie, exclusive tracks and special remixes that mirror the unique experience of the movie as well as dialogue excerpts from the film, and the unreleased score by Oscar winning composer Steven Price.

This special album follows Music from the Motion Picture Baby Driver, the 30-song soundtrack from Edgar Wright's critically acclaimed, music laden blockbuster film Baby Driver. The fast-paced soundtrack garnered two Grammy Nominations including for Best Soundtrack. The film Baby Driver was written and directed by Edgar Wright, and tells the story of Baby, a talented, young getaway driver who relies on the beat of his personal soundtrack to be the best in the game.