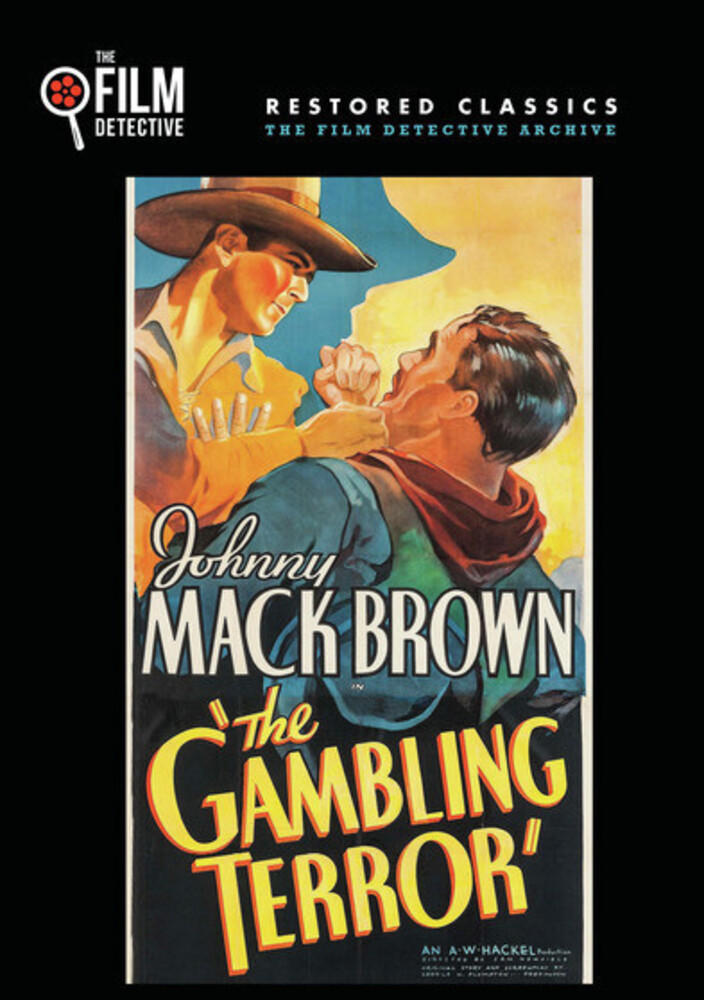 Republic Pictures distributed this tough as leather feature about a man trying to protect his gambling den from racketeers. For Johnny Mack Brown, this was the first of 10 films he'd appear in during 1937, one of the busiest of his career. He plays \Jeff Hayes\, a man who won't be pushed around by by local thugs. Starring along with Brown are Iris Meredith, and Charles King, with direction by the ace of Poverty Row, Sam Newfield.