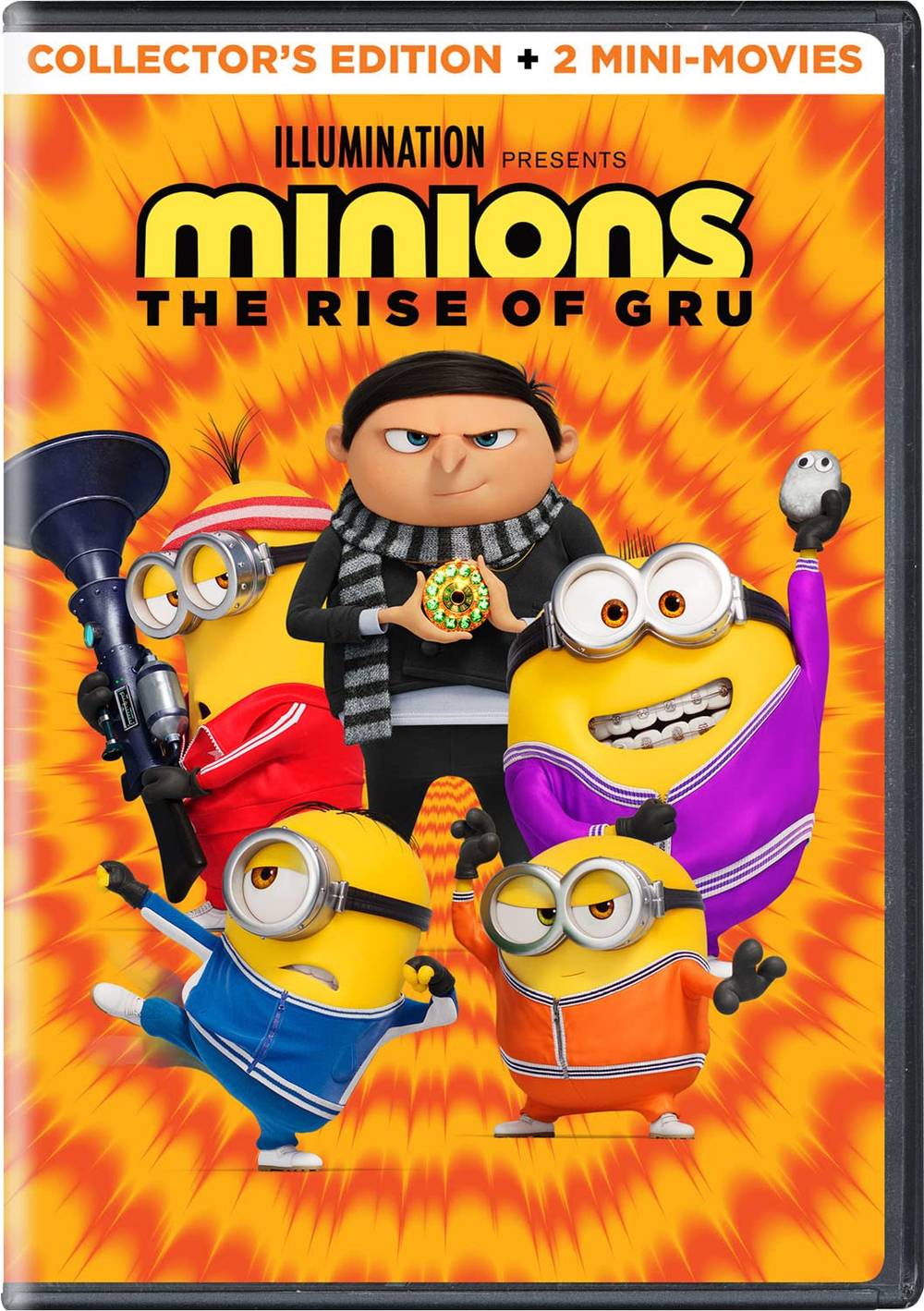 It was the early '70s, and the Minions (voiced by Pierre Coffin) were in the market for a new master-so they glommed on to Gru (Steve Carell), then just a 12-year-old fanboy of the criminal crew called the Vicious 6. When the 6 jumped out ex-honcho Wild Knuckles (Alan Arkin), Gru offered to replace him... and after getting laughed off, his vengeful attempts to show up the cabal got their attention in the worst way. Fun franchise entry co-stars the voices of Taraji P. Henson, Michelle Yeoh, Lucy Lawless, Julie Andrews.