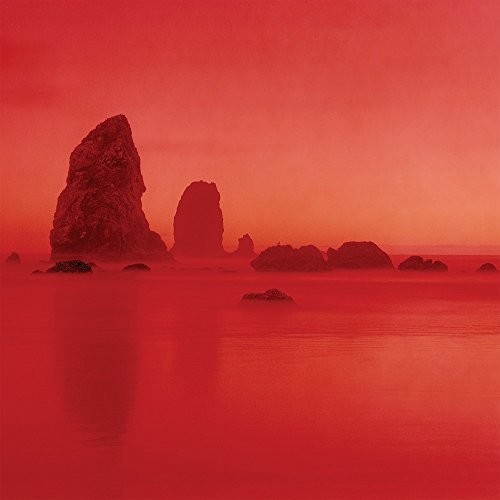 After a seven-year hiatus, Gang Gang Dance have announced their return. One of the most enduring and creatively vibrant musical acts of 21st Century New York, their new album Kazuashita will be released on June 22nd. Kazuashita – the band’s first record together since the acclaimed Eye Contact in 2011 – is an intoxicating mix of shoegaze and electronic ambience, all held together by Lizzi Bougatsos and her otherworldly vocal. Bougatsos, alongside founding members Brian DeGraw and Josh Diamond, formed the group as an improvisational outfit in the early 2000s, and have consistently worked to blur the boundaries between music and art; as comfortable today performing at the Whitney Biennial as they are at Coachella and count Dash Snow & Nate Lowman, Tinchy Stryder and the Boredoms as previous collaborators. Kazuashita was produced by DeGraw after recording sessions across several New York studios and art spaces, the band worked with drummer Ryan Sawyer (who met the band through the Boredoms’ BOADRUM project) and Jorge Elbrecht (who worked on additional production and mixing duties) and features a cover image from photographer David Benjamin Sherry.