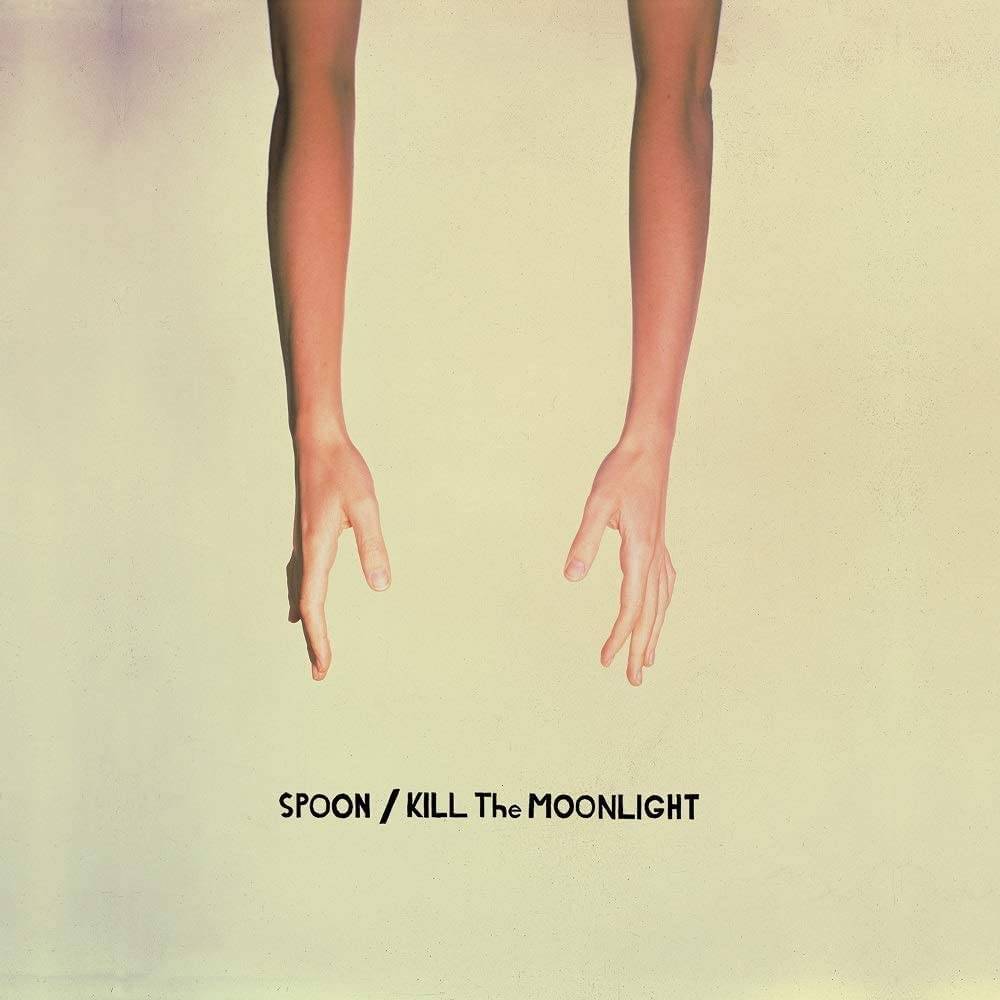 Limited white colored vinyl LP pressing. Kill the Moonlight is the fourth album by Spoon, originally released in 2002. The album features a stripped-down, minimal sound that incorporates various different instruments such as tambourines and pianos along with an idiosyncratic production style. The album has gone on to receive critical acclaim with it's lead single "The Way We Get By" being used in various television shows, and is regarded as Spoon's magnum opus.