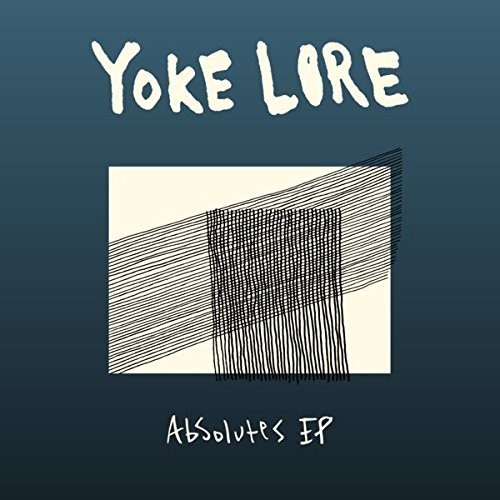 Absolutes is the new EP from Yoke Lore (aka Adrian Galvin). In 2017, the title track of his 2017 EP, Goodpain hit #1 on Hype Machine, and quickly after, his songs caught fire, racking up over 10M plays on Spotify. Goodpain also garnered attention from tastemakers such as NYLON, Consequence of Sound, Billboard and more. He toured extensively throughout 2017 with Aquilo and Overcoats, while also making his way to the UK for The Great Escape and festivals like Field Trip in Toronto and Billboard Hot 100 in NY.