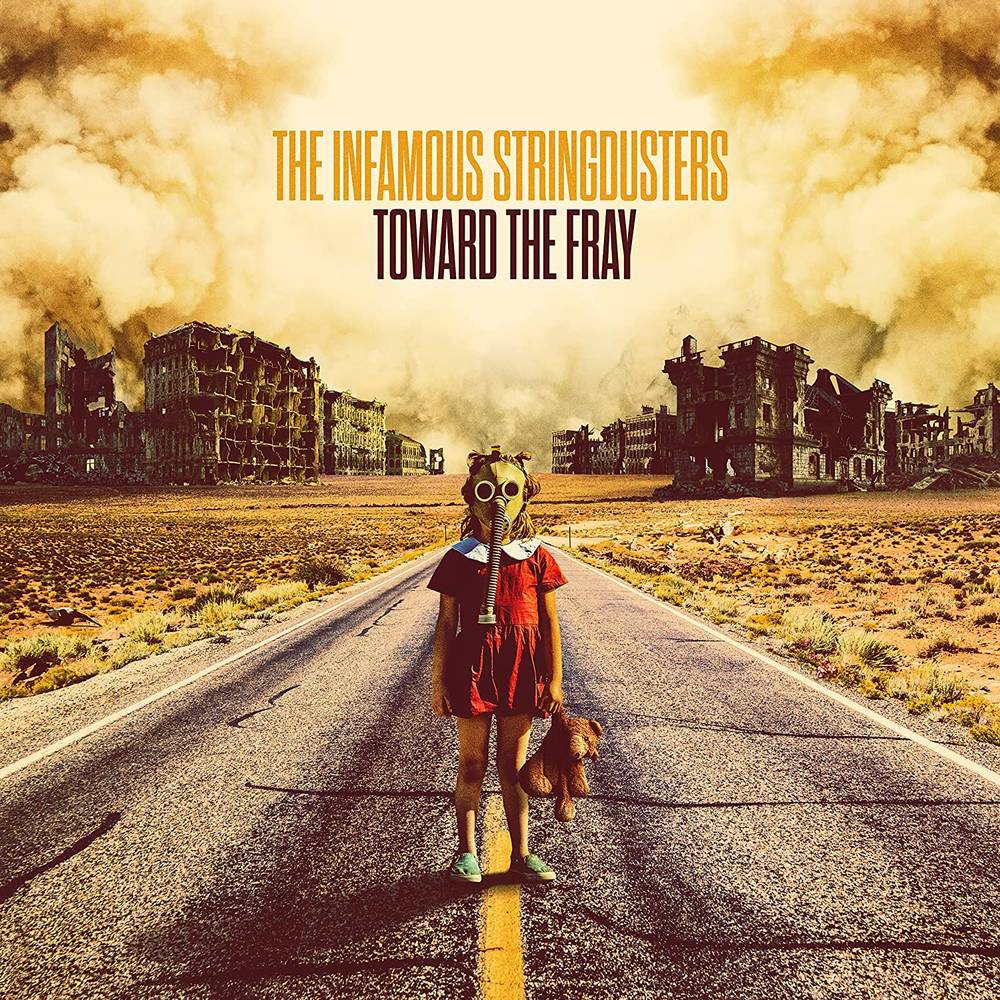 Toward the Fray [2LP]
Artist: The Infamous Stringdusters
Format: Vinyl

GRAMMY Award-winning bluegrass, folk and Americana outfit, the Infamous Stringdusters, are releasing Toward the Fray, their first full-length, original album since 2019's Rise Sun. Toward the Fray is the band's first release on Americana Vibes in partnership with Regime Music Group. The album was recorded at Denver's Mighty Fine Studios and was all written in response and reaction to the events of 2020. 180-gram double vinyl, full color gatefold with song lyrics and behind-the-scenes photos.