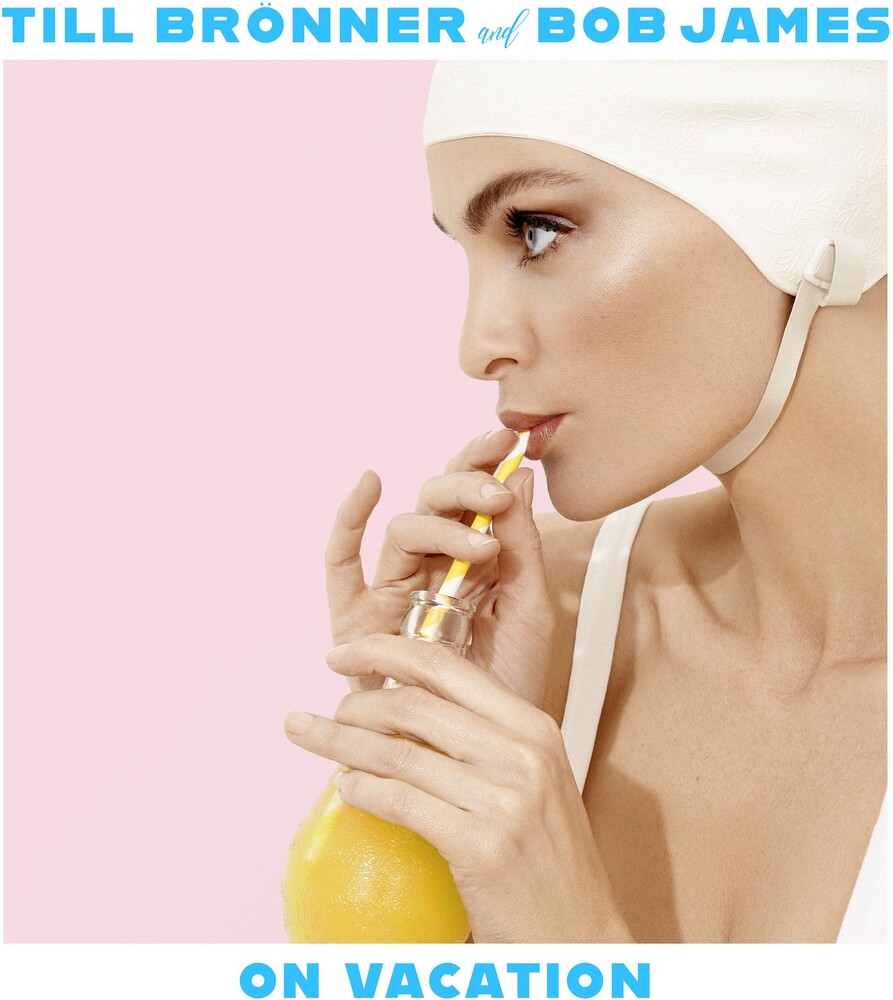 Together with jazz legend and Grammy award winner Bob James, Till Brönner - Germany's most successful jazz musician - has recorded his longawaited new studio album. One a musician from the birthplace of jazz and the other immersed in European tradition, the two met in the autumn of 2019at the legendary La Fabrique studio in the south of France long before the coronavirus outbreak. "Initially, we had very different ideas about how ourshared session should unfold. However, we immediately knew that we wanted all theory to yield to a basic feeling," said multiple ECHO prize-winner andexceptional Grammy-nominated artist Brönner about how their collaboration worked in the studio. Of all pieces, it was the well-known jazz standard BasinStreet Blues that ultimately delivered the breakthrough. A song from New Orleans - the cradle of freedom so bitterly fought for - gave them a clear viewof their collaborative space. The result is at once profound and ambiguous in meaning: "To me, On Vacation is the soundtrack to dwell on and reflect."Technically brilliant, brimming over with a creative love for refined detail, and also exuding the greatest possible nonchalance, Brönner and James createrichly imaginative, onomatopoeic music to ponder and dwell on, smile about and even cry over. In collaboration with fantastic musicians, including jazzdrummer legends Harvey Mason and Wolfgang Haffner, they combine famous hits with mysteriously iridescent textures, weaving together colourful newinterpretations and performing their own compositions too, all of which has the stuff of eternity. "These recordings definitely feel different from anythingI've ever done before," says Brönner.