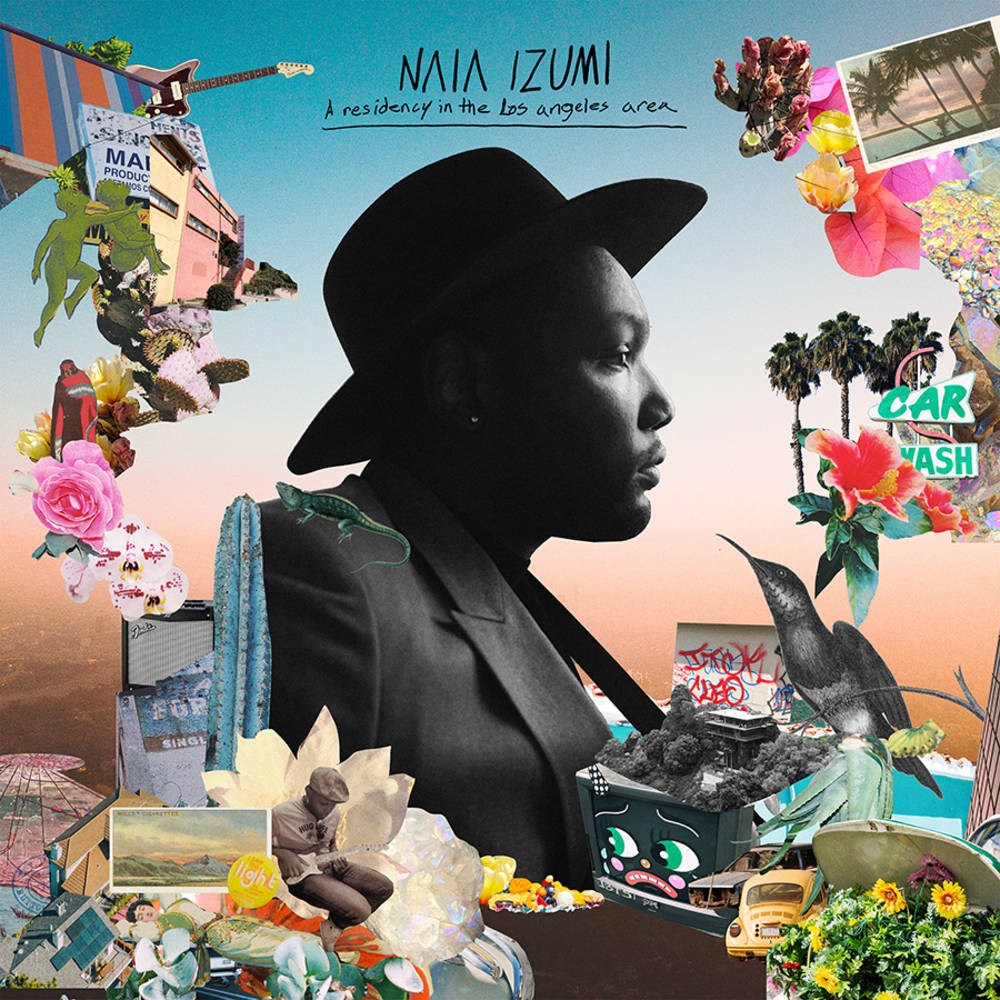 A RESIDENCY IN THE LOS ANGELES AREA is the major label debut from multi-instrumentalist, singer-songwriter and producer NAIA IZUMI. Overlaying virtuosic two-hand tapping, eloquent phrasing, and time-warping tremolo upon a slow-honey drip of soul, Naia speaks through his music as if the sound flows through him.

Diagnosed with autism at the age of 16, Naia dropped out of high school to join the Job Corps before deciding to pursue his dream full force, busking on the streets and performing hundreds of gigs across the country before settling in Los Angeles.  In 2018, Naia made his breakout win at NPRs highly-coveted Tiny Desk Contest with his track Soft Spoken, which landed the musician a major label record deal with Sony Music Masterworks.

On A Residency in the Los Angeles Area Naia collaborated with producer Tony Berg [Peter Gabriel, Phoebe Bridgers] and recorded at Sound City Studios, performing vocals, guitar, bass, drums, Japanese Koto, mandolin, cittern, and more.  From the simmering funk beat of Honesty to the searing solo performance on Natural Disaster, the smoky wah of Six Inch Stilettos, and the lushly hypnotic melodies on Good At Being Lonely, the album showcases Naias artistry on every level.  A subtle homage to his adopted home base, A Residency in the Los Angeles Area represents the union of practice and magic, technique and spirit, intense thought and unrestrained emotion