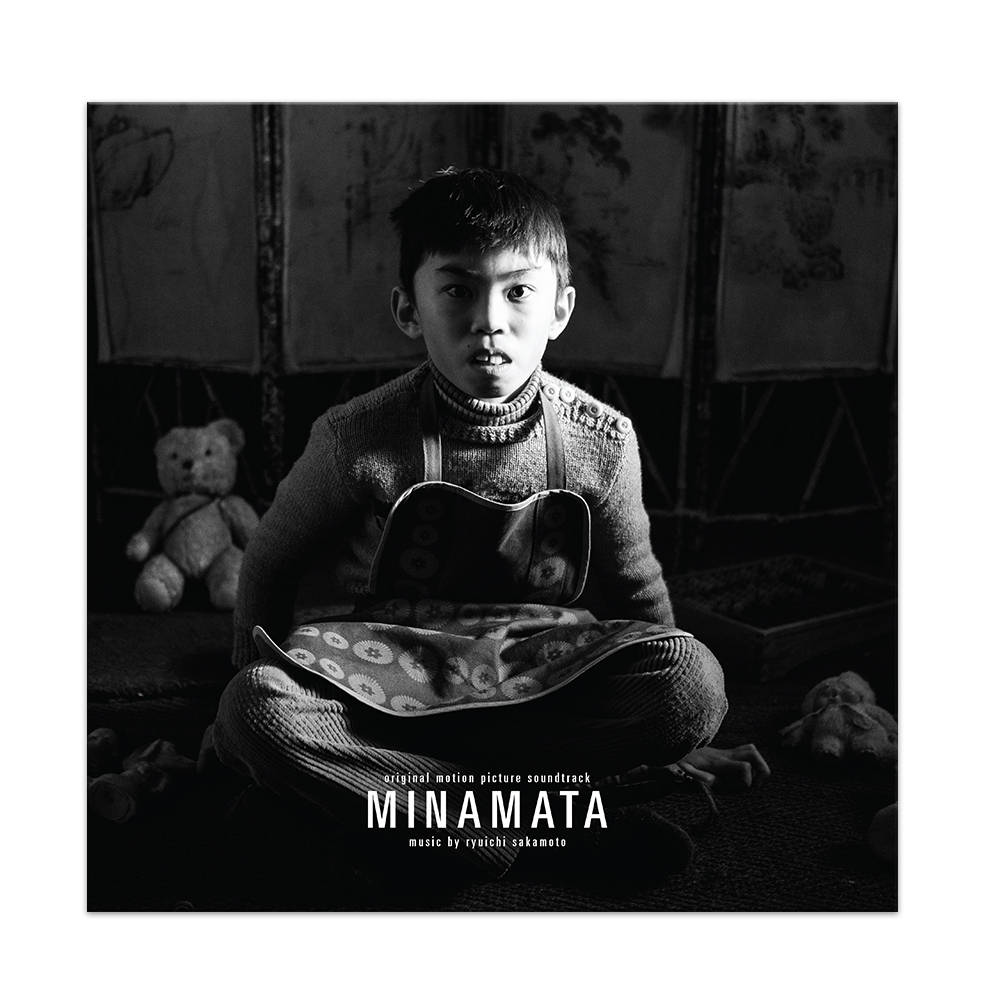 Minamata features music by internationally renowned composer, musician and environmental activist Ryuichi Sakamoto composed for the 2021 film directed by Andrew Levitas. The sweeping, atmospheric and somber orchestral score is a poignant accompaniment to the story of industrial disaster in the Japanese port town of Minamata, as told through the lens of American photojournalist Eugene Smith. Of the films music and working with Sakamoto, director Andrew Levitas says Ryuichi was my dream collaborator  he would be on any film  but on this mission in particular, there could be no one elseThe music quite literally needed to represent both the absolute best of humanity as well as the worstIn my opinion, Ryuichi was able to elegantly ride this razors edge and deliver on this concept entirely Also included on the original soundtrack is the films end credit song One Single Voice performed by Welsh mezzo-soprano Katherine Jenkins, who stars in the film alongside Johnny Depp. The vinyl release of Minamata is pressed on a pair of 180-gram black vinyl discs and comes housed in gatefold packaging with a 12 photo insert, credits and liner notes from director Andrew Levitas.

Based on the book by the same name, Minamata tells the story of reclusive war photographer Eugene Smith as he travels Japan to document the devastating effect of mercury poisoning among coastal communities. Armed with only his trusted camera, Smiths images from the toxic village give the disaster a heartbreaking human dimension, and his initial assignment turns into a life-changing experience.