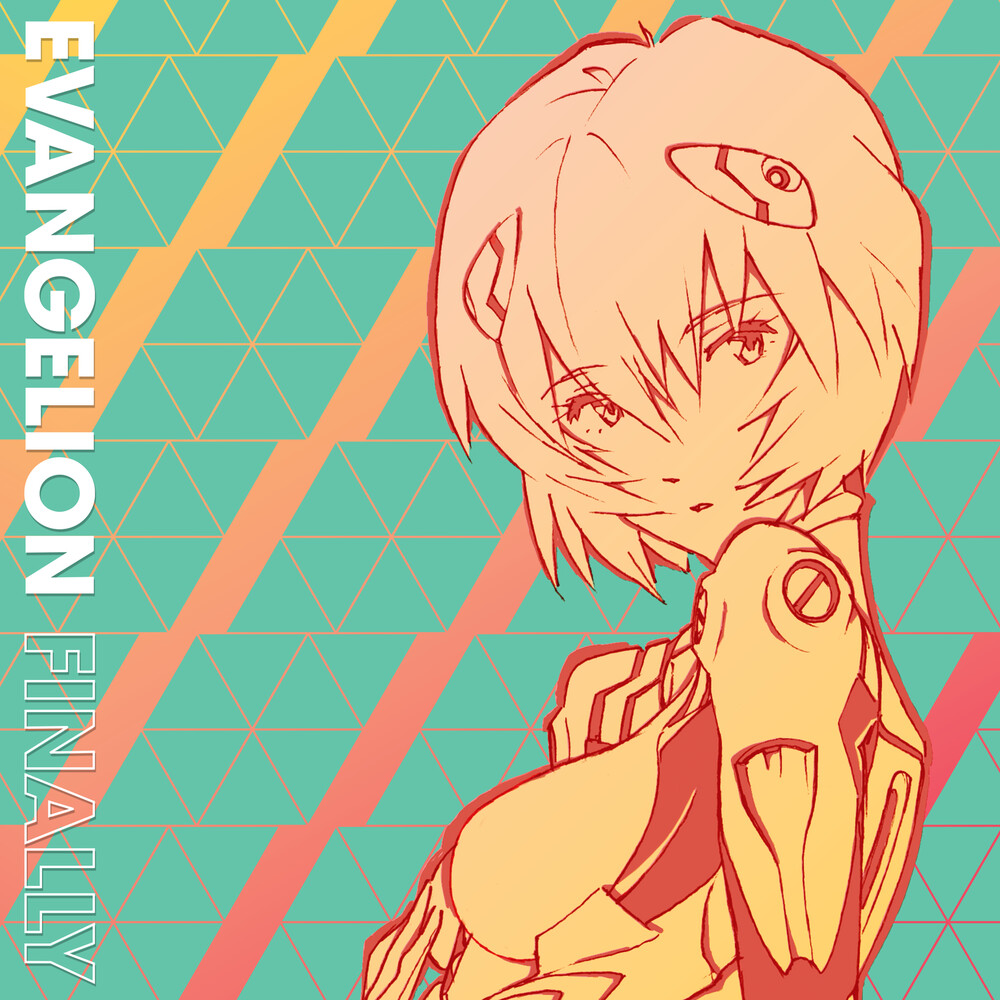 Vinyl LP pressing. Evangelion Finally is a collection of vocal songs performed by Yoko Takahashi and Megumi Hayashibara as heard in the hit anime series Neon Genesis Evangelion and the 2009 film Evangelion: 2.0 You Can (Not) Advance. Neon Genesis Evangelion originally ran from 1995 to 1996 and is credited with the big global spread of Japanese animation due to the popularity of the series.